"I am the One who Introduced Valentine to Uganda, I deserve some Respect"- Peter Ssematimba 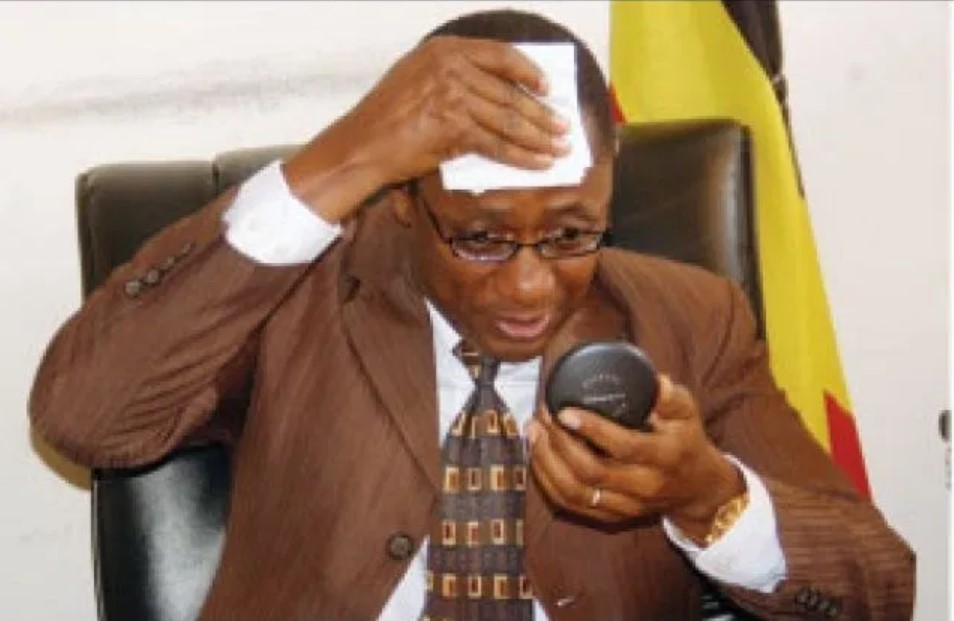 As the world is just counting on days for the time to celebrate romance and love most especially among those that are bonding, the CEO Super FM who is among the queue he hasn't hesitated coming out to share a little experience about what he knows about Valentine's Day.

During an exclusive interview with Spark TV on Thursday 11th, MP Peter Sematimba has lectured Ugandans about the Sunday 14th celebrations as a day not meant for family affairs but one for romantic relations between boyfriend-girlfriend and husband-wife.

Sematimba has also given reasons as to why he decided to introduce Valentine's Day celebrations in code 256.

"Many Ugandans were green about love hence a need to lecture them on how to use the Godly gift of Valentine's Day without indulging in unGodly acts like cheating and adultery among married couples.

The fact that I also made my money through commission since the months January and February generated few businesses on radio, I was forced to import and sale the Valentine's Day celebrations from America to Uganda so as I could make some good money," MP Sematimba has added. 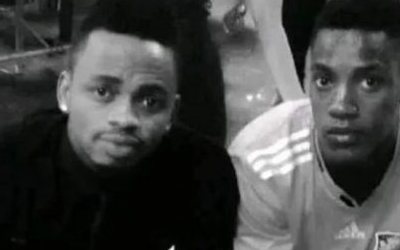 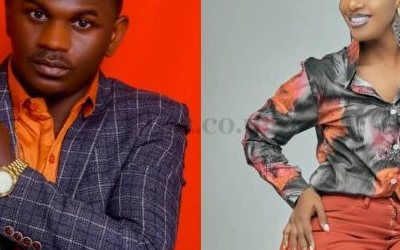 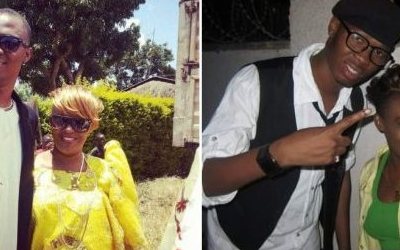 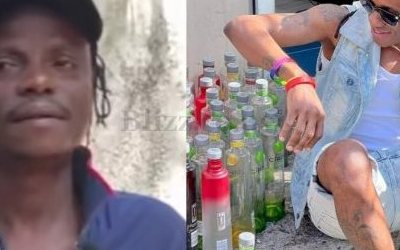 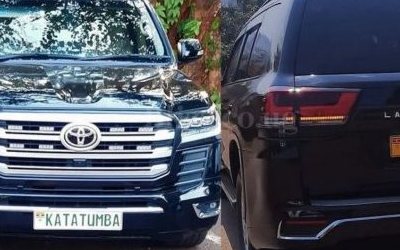 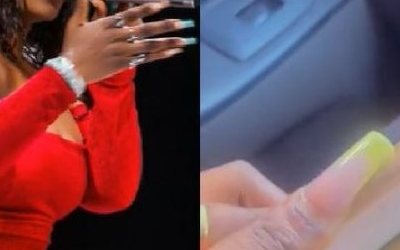