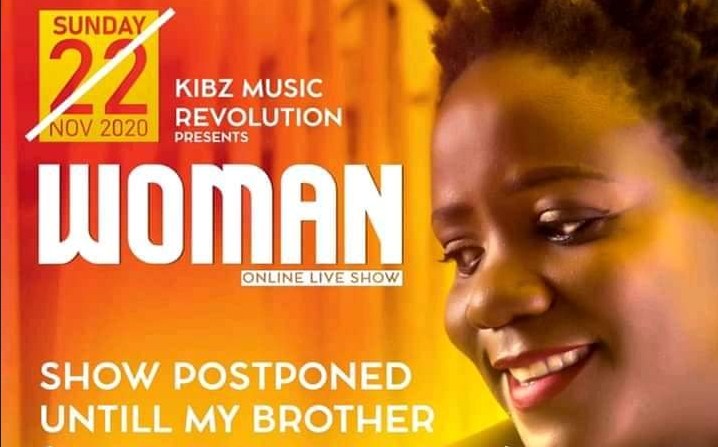 Singer Irene Kayemba and sister to Presidential candidate Robert Kyagulanyi aka Bobi Wine has postponed her online concert that was slated for Sunday 22 November not until her brother is released from detention at Nalufenya police cells.

The Ugandan vocalist and "Mmere ya mutima" singer was set to launch her 'Woman' music Album through an online concert which would be streaming live on Facebook, Zoom, Twitter and other digital music platforms.

However, in solidarity with the rest of the grieving Ugandans in the struggle, Irene Kayemba has put her maiden concert at hold as they continue demanding for the unconditional release of the incarcerated National Unity Platform Party flag bearer for presidency, Hon. Robert Kyagulanyi Sentamu aka Bobi Wine.

Kayemba has confirmed the development through her socials where she clearly indicated how her online show had been postponed to a latter date. 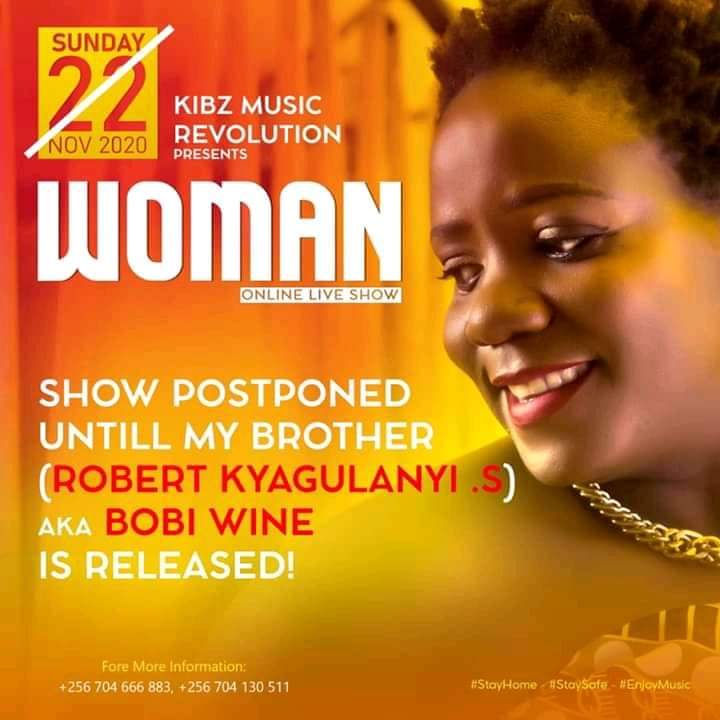 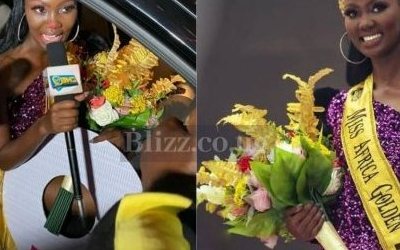 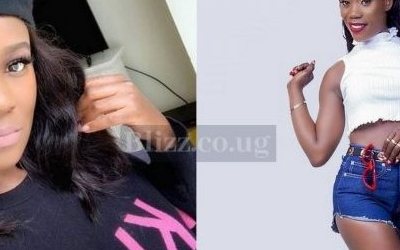 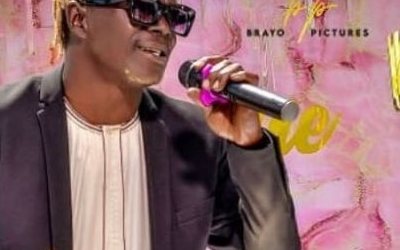 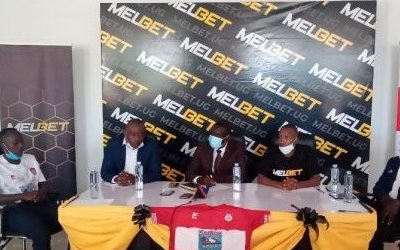 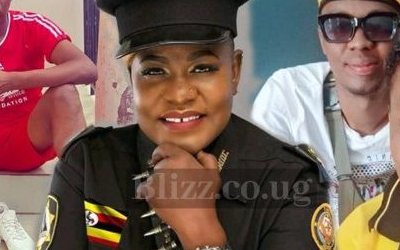 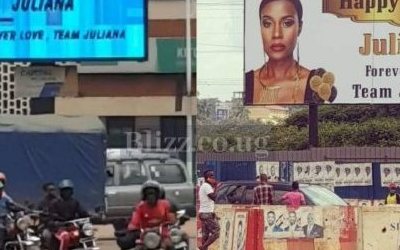