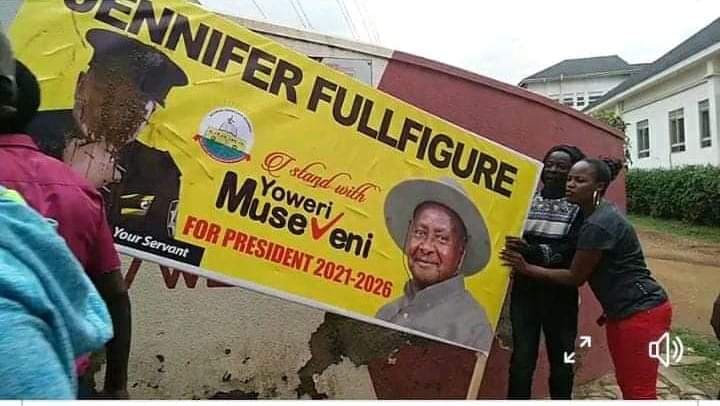 A group of youth and artistes in Mbarara City have sent a stern warning to the Senior Presidential Advisor in charge of the Youth and Artistes, Jennifer Full Figure never to dare set a foot in their region. She has replied back bitterly.

This is after the latter who claim to be staunch members of ruling NRM party over the weekend destroyed campaign posters belonging to Jennifer Full Figure as they faulted her presence in their area.

Full Figure's campaign poster together with President Museveni had been placed at the Mbarara City round about next to the "Am’hembe g’ente'' iconic cow feature that welcomes visitors to the Western Uganda town.

Given the fact that they have their own role models moreover from the home area, the disgruntled artistes in front of the cameras have vowed to beat the hell out of the useful idiot if she ever disrespects again them in such a way thereby cementing how she isn't welcome in the their area since she isn't one of them.

The defaced poster has since then been taken and handed over to police by the artistes and youth as they warned to canvass votes for Bobi Wine if such a scenario ever happens again in Mbarara city. 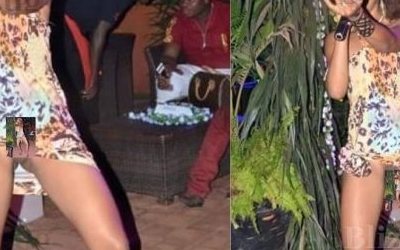 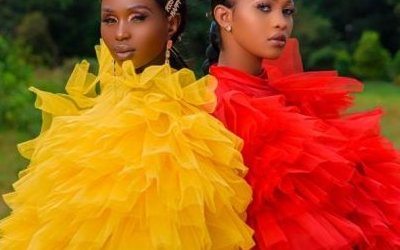 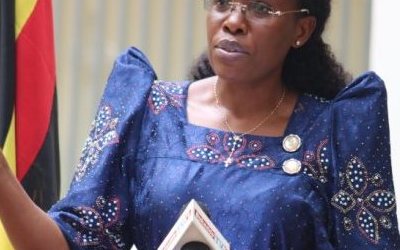 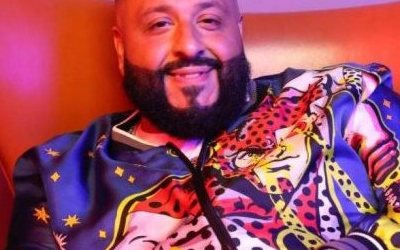 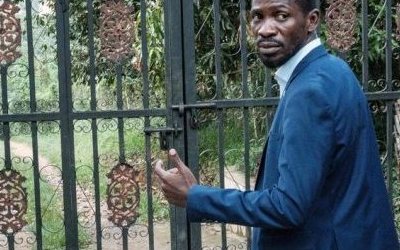 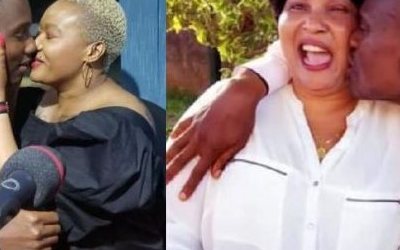