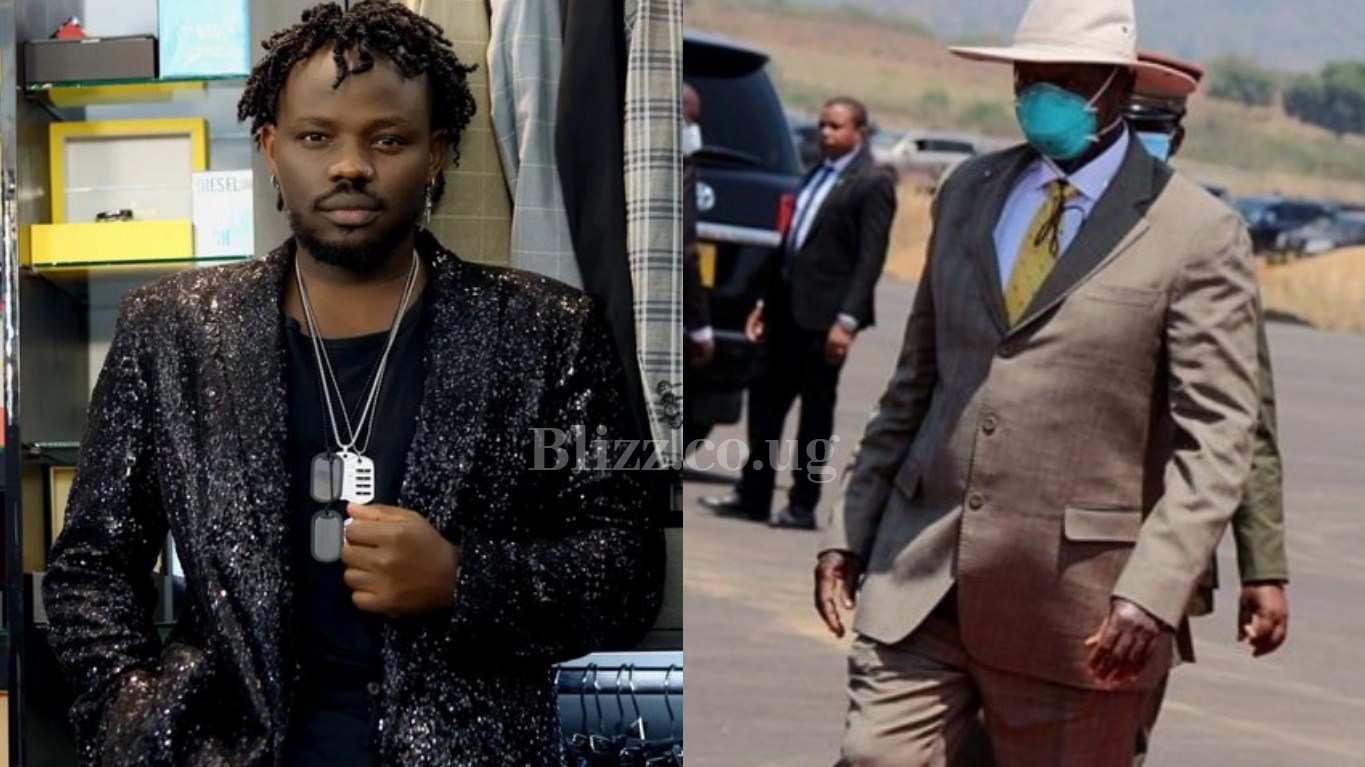 Renown top African fashionista Ahumuza Bryan aka Abryanz has pledged his love for wanting to change President Museveni's wardrobe and help him get rid of the over sized three button suites.

Abryanz Fashion Collection CEO Ahumuza Brian a.k.a Abryanz, widely recognized as the best fashionistas on the continent, ASFAs chief Abryanz wants to use his expertise to add a bit of flavor in H.E Y.K. Museveni’s wardrobe.

Through his Twitter, Abryanz in reply to NBS TV journalist Daniel Lutaaya’s tweet, noted that he “badly needs” the job to design the president.

In his tweet, Lutaaya questioned whether there’s no one in State House who can “save the country and throw away Museveni’s three button suits.” He then asked where Abryanz is when needed. 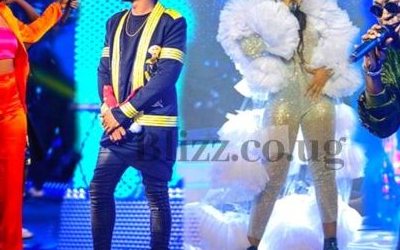 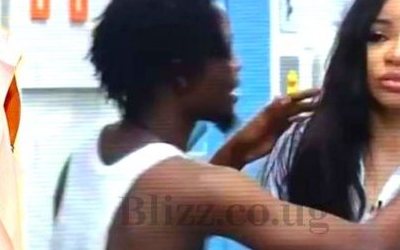 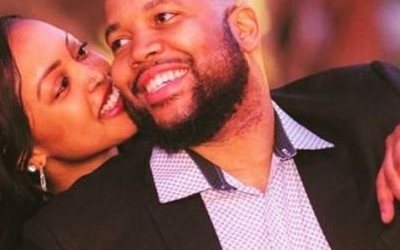 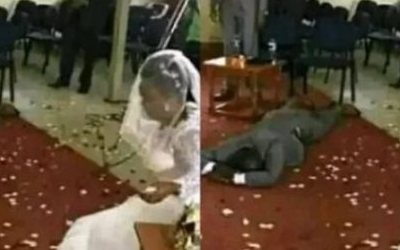 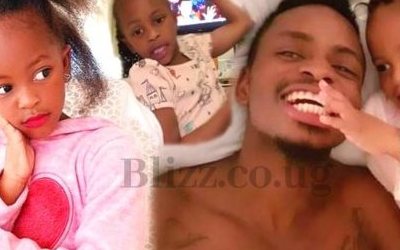