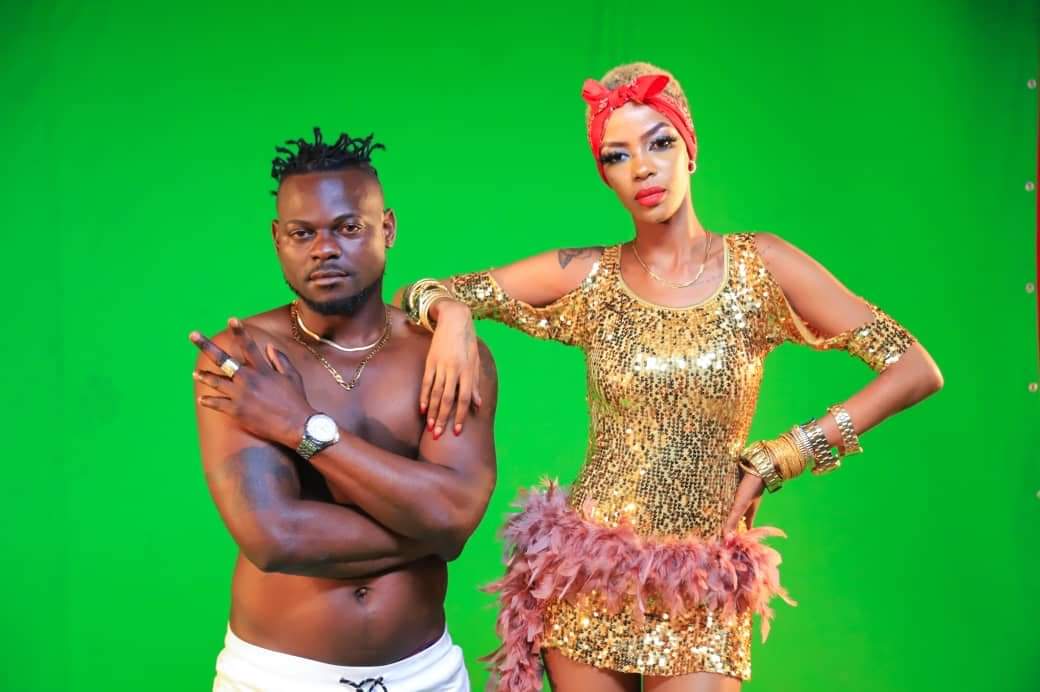 Unlike George Willdive's previous song dubbed Luyi, this new one is not only a dancehall song but also a love ballard through which he goes emotionally attacked to Nina Roz.

The song has already been released as written by Moze The Writer and audio produced by T.O.N to bring out a new touch to bring out the true African and Ugandan vibe.

Nina Roz has also been off the charts and now with this new song already gracing the airwaves, she is already back as she goes extra saucy with George Willdive in the JahLive shot music video. 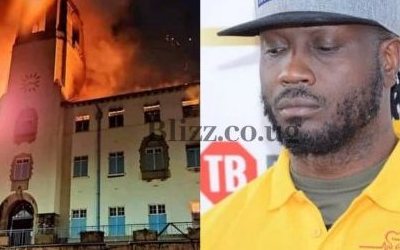 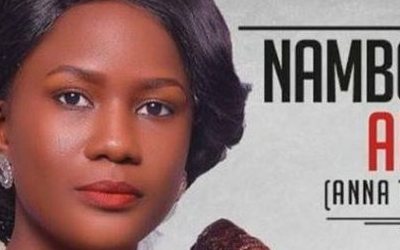 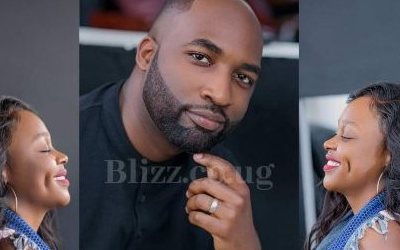 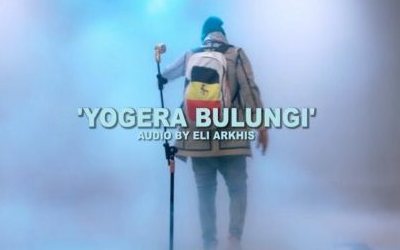 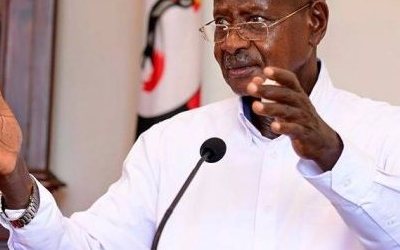