Who is Drake Lubega? The Multi Trillionaire Owning Hundreds of Buildings in Kampala, His Net Worth 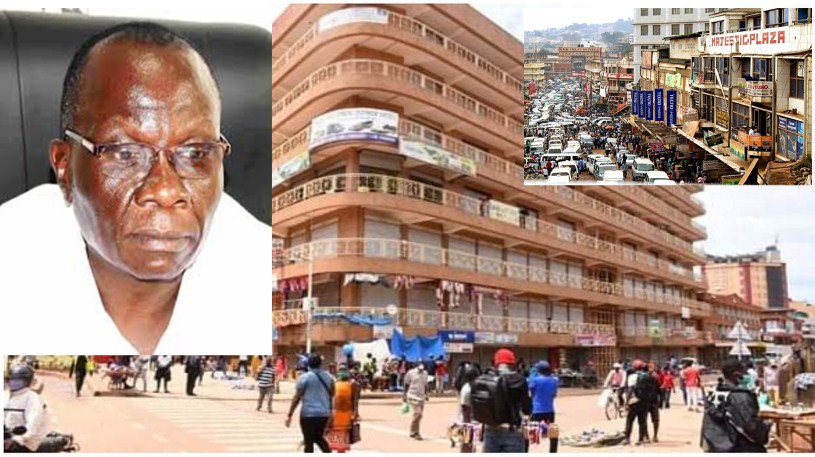 When you walk through Kampala, almost half of the major buildings in the city center belong to Drake Lubega but who is he? Here we show you all his property, net worth and who he really is.

According to Blizz Uganda sources, Drake Lubega is one of the biggest property owners, not only in Kampala but across Uganda.

Businessman Drake Lubega has amassed wealth and his valued at over UGx 1 Trillion over the years and his empire is still growing with his net worth expanding.

In Kampala alone, Drake Lubega owns various buildings especially rented to business owners and to almost everyone that works in the city. 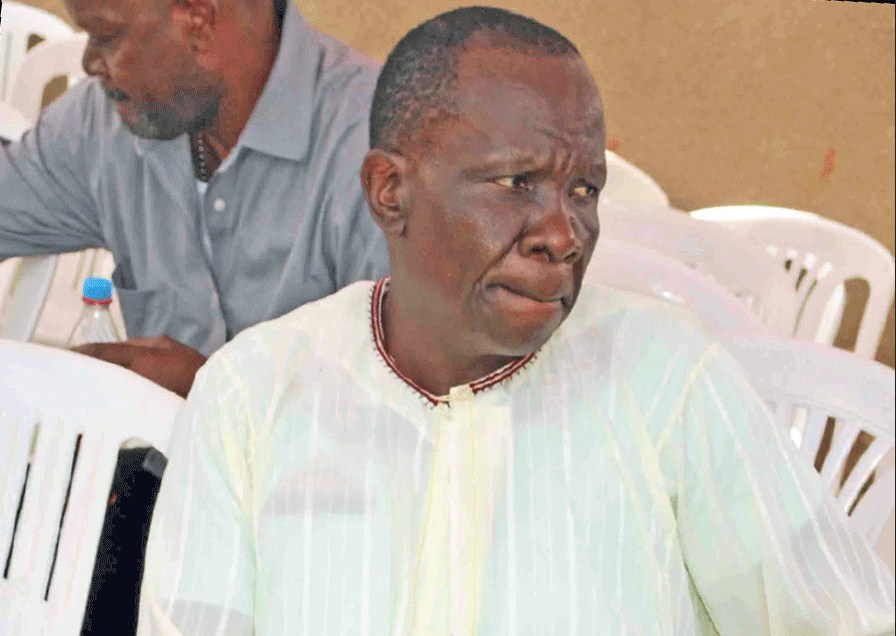 Below is a List of some of the known Properties of Drake Lubega:

17. Jesco in Nabugabo among others.

It must be noted that the buildings are so many that some even share names. For example, he has two buildings under the name Qualicell and three named Jesco. The name Jesco is derived from his Jesco vaseline and Jesco beauty cream.

Qualicell is from the Qualicell drycells where he was a sole distributor in the country for a lengthy period of time. Apart from buildings, Drake Lubega owns
other properties including factories in Ntebetebe, Bweyogerere, numerous warehouses, vast land among other properties. He also owns Elite School in Bwebajja. 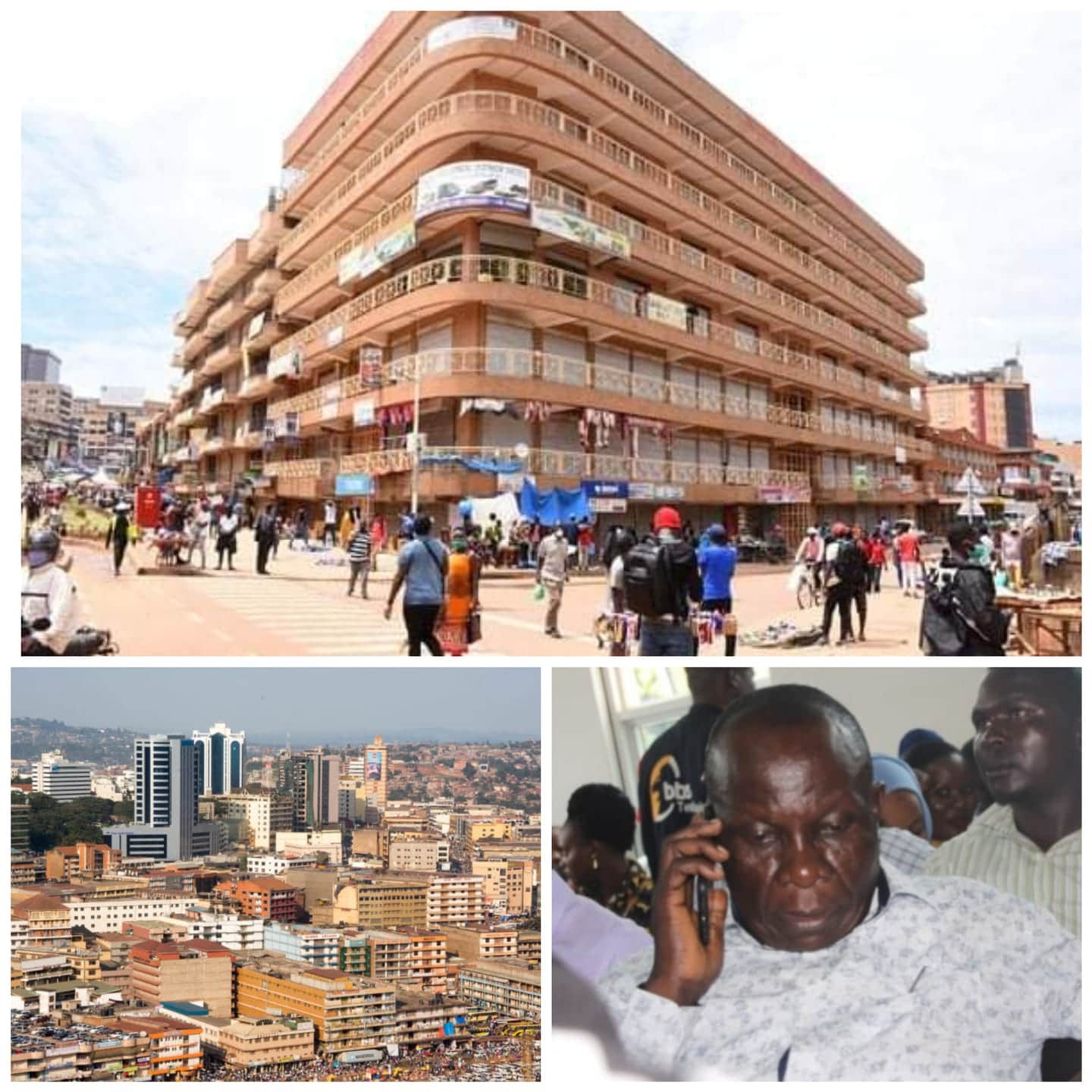 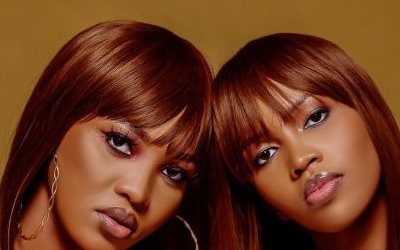 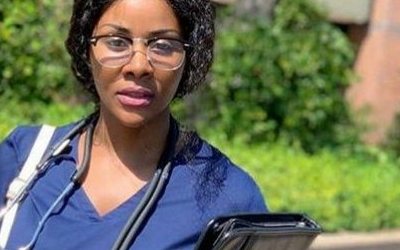 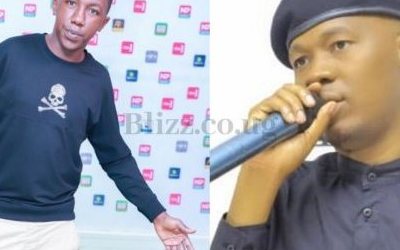 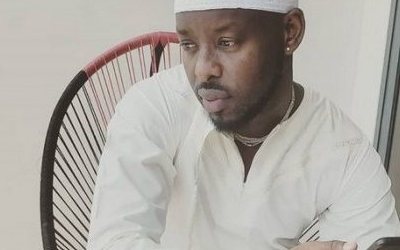 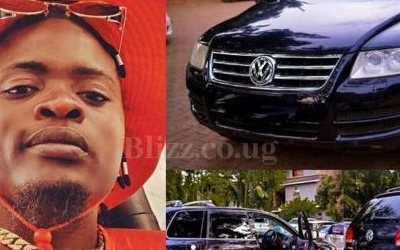 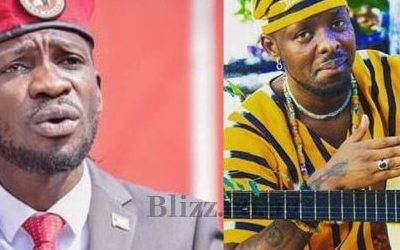