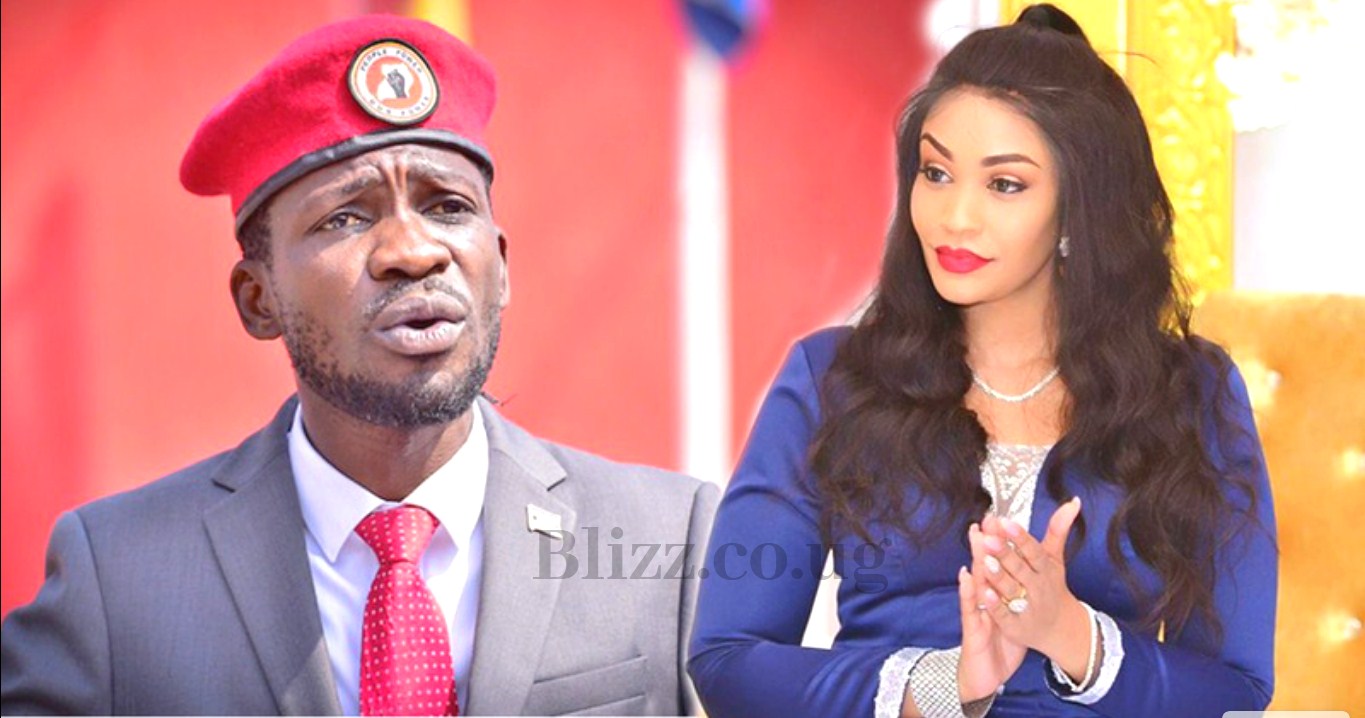 Making it clear that she will support President Museveni, despite being attacked by Bobi Wine and People Power supporters, South African based Ugandan business woman Zari Hassan aka Zari the Boss Lady aka Zarinah Tlale is not willing to back down following her opinion about Bobi Wine becoming the president of Uganda.

While addressing her fans and followers on Facebook live, Zari questioned Bobi Wine’s presidential credentials and asked Ugandans not just to vote someone because they want something new.According to her, it’s all about the capability, experience and credentials that should be considered.

“We don’t to say we want Bobi Wine to become president because we need something new…Okay there has to be credentials for a presidential candidate. So if you guys now really want to start reasoning that the presidential thing? lets now look at, ‘tukooye mzee’ we want something new and ekiliwo right now is to throw Bobi Wine in there and he becomes president. But the question is…is he ready to lead a country does he has presidential credentials? Ugandans have never taken time ask to themselves that question but they just shout People Power or NRM…”, she said.

But after driving her submission home, the mother of five was attacked by irate People Power supporters calling her all sorts of name. To them it is all clear that the Boss Lady is rooting for no one else but Museveni. Now she has been forced to come back with a bang, reminding those who insulted her that she also entitled to her opinion just like any other citizen.

Watch her Full Video Below: 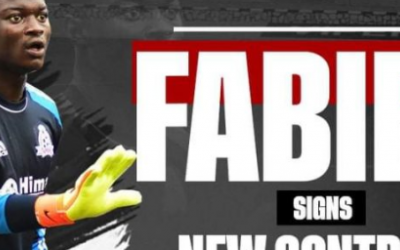 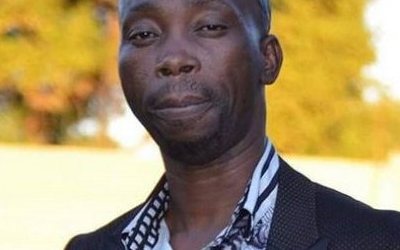 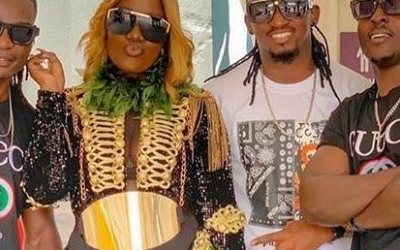 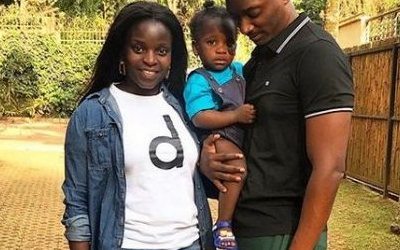 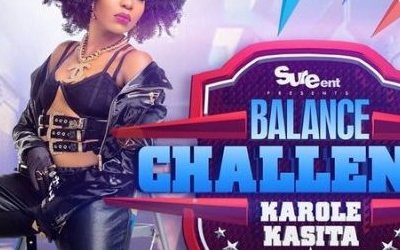 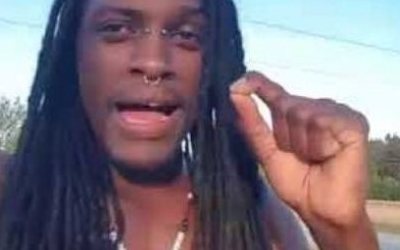