"Please Pay Me My Ka-Money , I Have So Many Problems"- Big Eye Cries Out to President Museveni 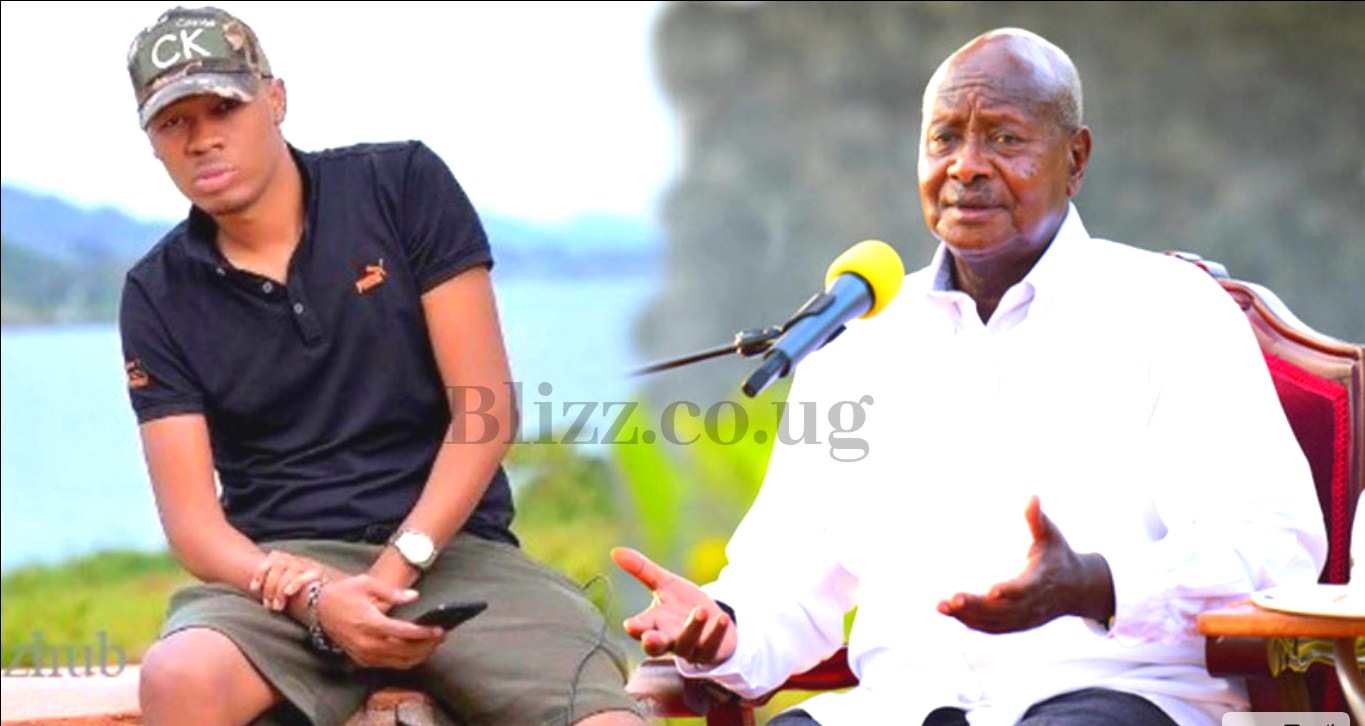 While Live on camera, struggling musician Big Eye Starboss, real names Ibrahim Mayanja has shed tears, cried his heart out and begged President Museveni to pay him his money he worked for during the previous presidential elections.

Having come out and disclosed how he is depressed and has a heavy debt of Ugx340 Million, the ‘Muzibe’ singer has gone hard on his political party NRM and issued them with a letter demanding for his 2011 presidential election campaign payments.

Big Eye through his lawyers KM Advocates and associates wrote to the National Resistance Movement (NRM) and party chairman threatening to sue them for failure to clear his payments.

Big Eye has also revealed some of his inner most regrets for having worked with Museveni during the campaigns if he knew he was going to go through such pain to be paid.

Watch the Video Below for his Testimony: 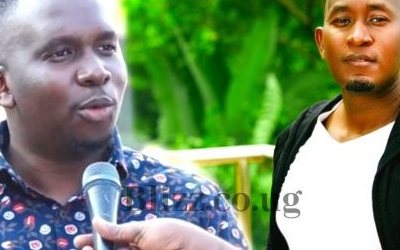 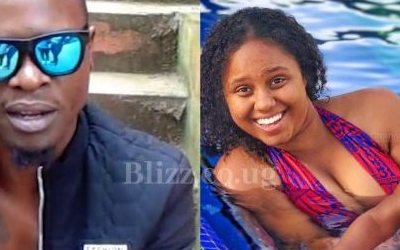 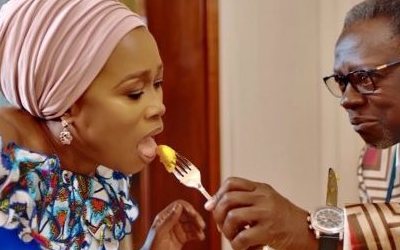 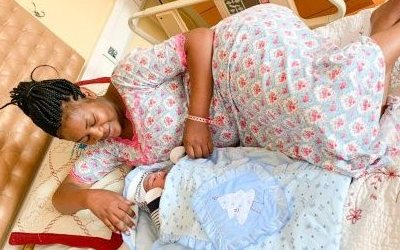 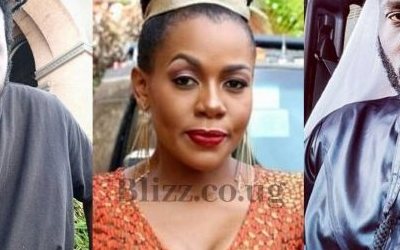 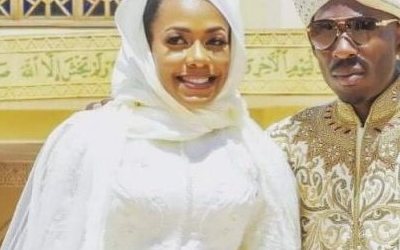