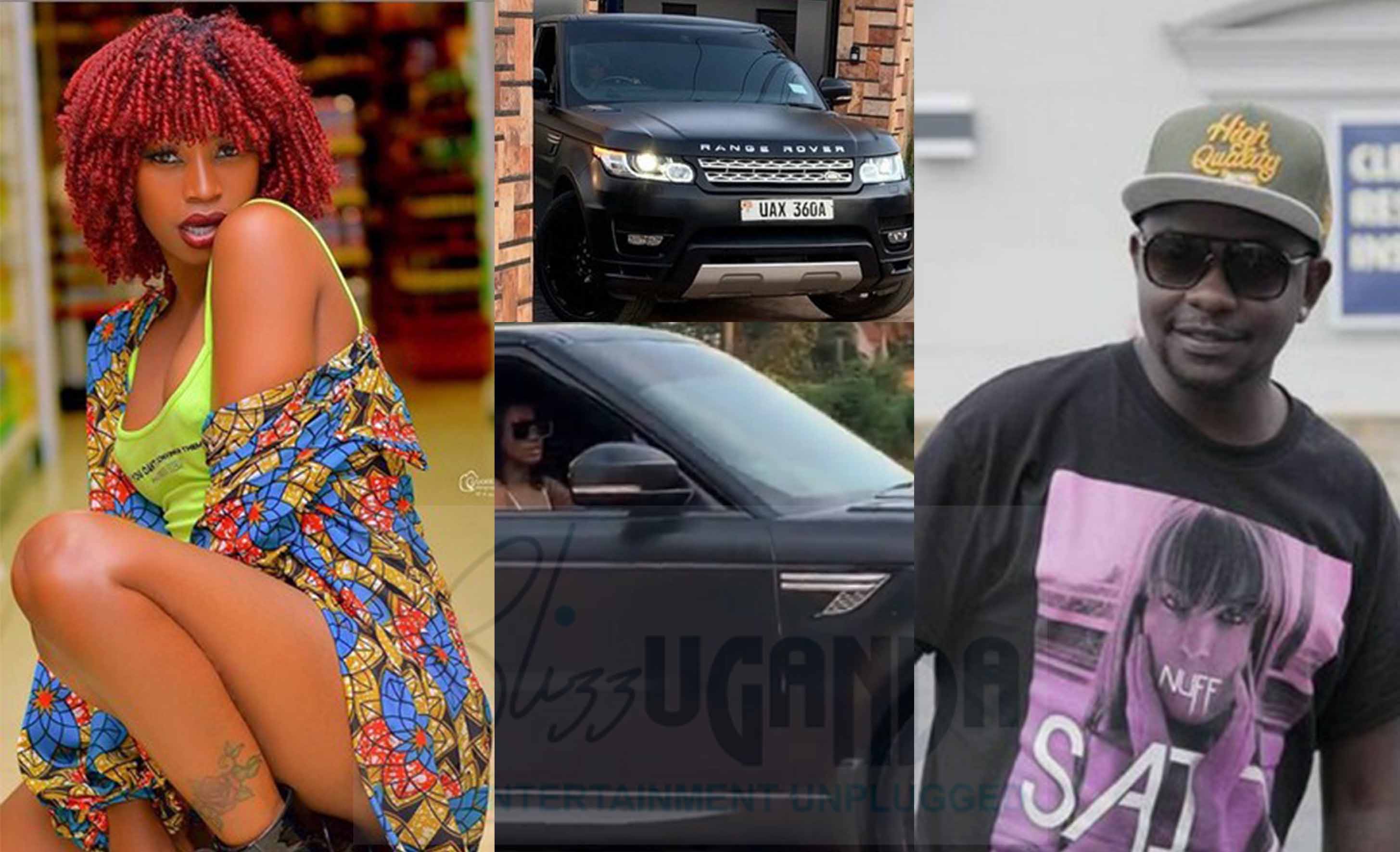 Latest rumor Blizz Uganda has received indicate that the Team No Sleep boss Jeff Kiwa has gifted his lover and singer Sheebah Karungi with a brand new Range Rover.

For a while now, it has been said that  Jeff Kiwa feasts on Sheebah Karungi and that the two sleep in the same house, the mansion Sheebah unveiled recently earlier this year with a big party in Munyonyo.

Sheebah is well known for driving an orange Range Rover but for the past few days. The new car is a swanky black Range Rover Evoque in UAX series estimated at over Shs200m, which she is cruising around town these days. 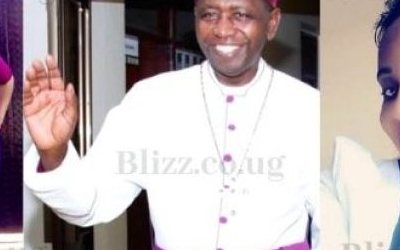 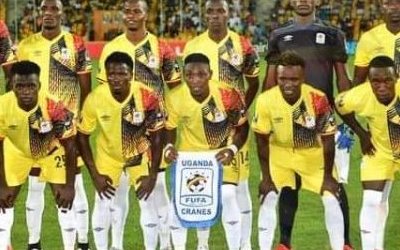 Uganda Cranes Kicks Off CHAN Tournament with a Draw with Rwanda 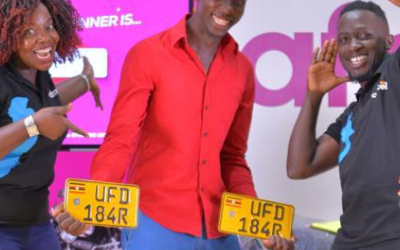 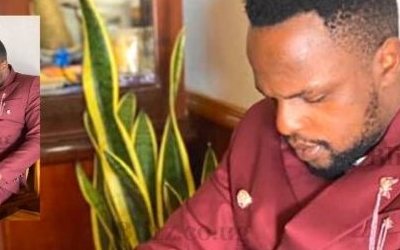 One Day to Elections, Victor Kamenyo In an Accident, Fans Claim its a Political Stunt 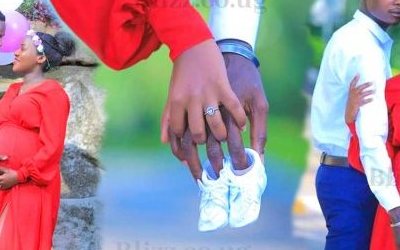 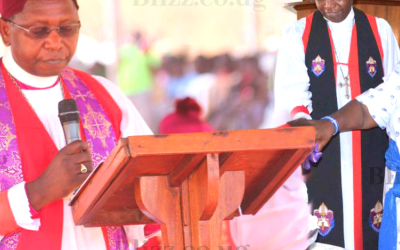