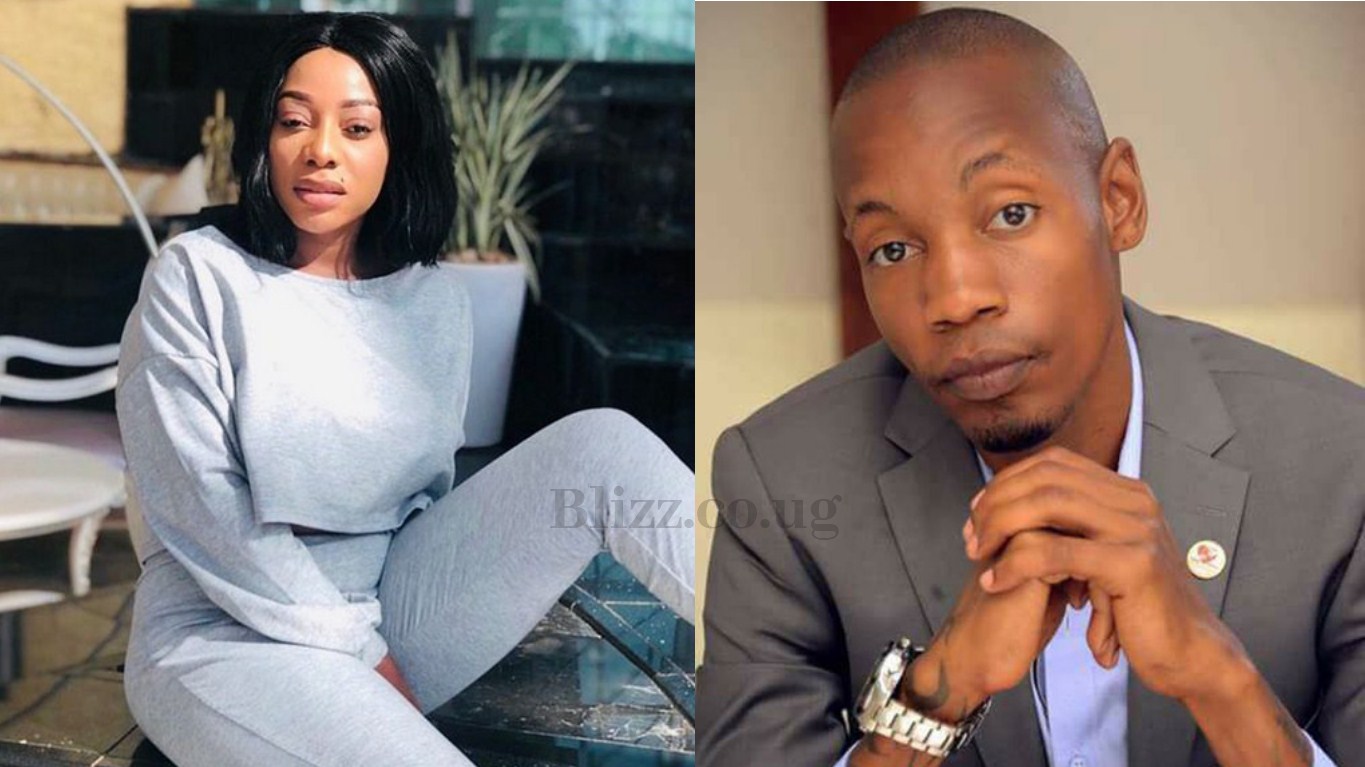 The Queen of sumbie vendors, socialite Bad Black has sent out venomous but helpful tips to girls thinking about opening their flowers for these rich men.

Bad Black has unleashed her intellectual lectures to Ugandan girls following the unfortunate story of Vivian Mutanda and Stella Nandawula who claim to have suffered abuse in the hands of faded socialite, Bryan White.

She pointed out that nothing lasts forever and that if Ugandan girls get a chance to a date a loaded man, they should not ask for Iphones, wine, Brazilian hair or go for vigorous clubbing as they will regret this later on.

Bad Black gave herself as an example, having had over 2billions Uganda Shillings in her bank account but things became ugly, forcing her to become broke. She attacked Vivian and her colleagues for not utilizing the time when they were still working with Bryan White in his hey days and now are regretting since he has run broke.

Watch her full interview below: 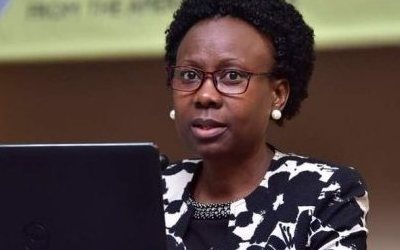 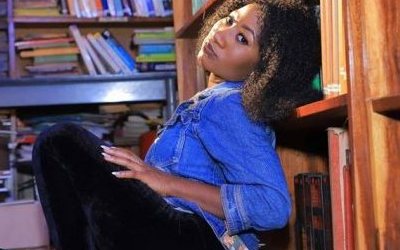 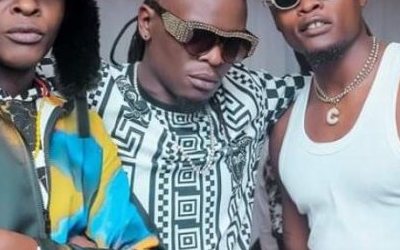 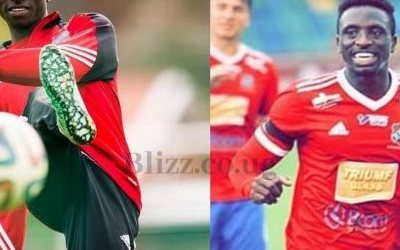 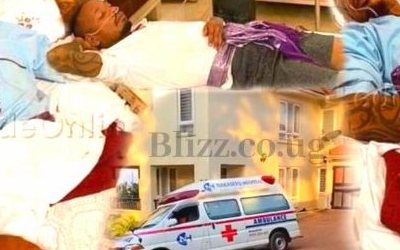 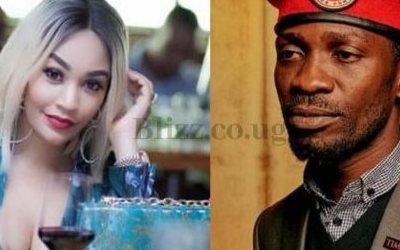