"They're all Museveni projects, he pays them"- Full Figure reveals full list of all culprits 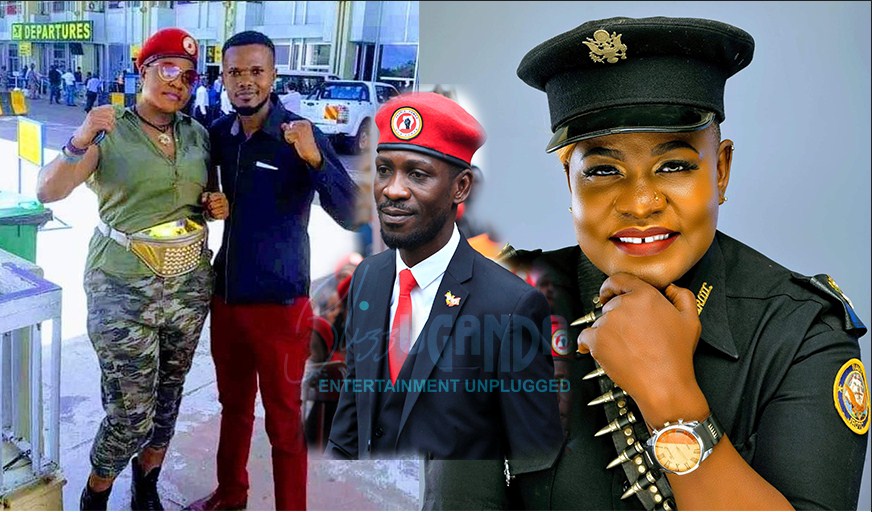 Even before Ashburg Katto could unveil the traitors in People Power Political Movement, former member and Presidential Advisor on matters of the Youth and Artistes, Jennifer Full Figure has finally exposed the list of opposition politicians feasting on President Museveni's money in secrecy shockingly, MP Bobi Wine making the list.

The motor mouthed singer-turned politician has over the months been affirming the fact that there is no opposition in the politics of Uganda as she criticized several opposition players especially from the People Power for tarnishing the image of the ruling NRM government yet they are sole beneficiaries of its services no wonder she has decided to unmask them.

Though many alleged that its the president who recruits such people, Jennifer Full Figure has alerted revelers how the State House comptroller, Ms Lucy Nakyobe executes the role.

Below is the list of opposition politicians feasting on President Museveni's money secretly from State House;

The self-proclaimed ghetto president MP Bobi Wine's First Lady has of the past reportedly been at the forefront of opposition fellows receiving financial favours from State House and recently scooped a UN job through the NRM government.

Its not a coincidence that the renowned social media blogger had been already spotted as a mole in People Power given the endless times he has been feasting on the table of men in the State House even before confessing his allegiance to supporting NRM.

From collecting huge sums of money from Mr. Museveni, Full Figure has revealed how the latter are the other moles in People Power as they secretly work for State House.

You shouldn't be surprised why they drive cars with stickers currently yet they are not essential workers going on to incite the public through staging up fake demonstrations in the city.

Full Figure has revealed how the Kyadondo East parliamentary legislator was recruited on a monthly state house salary and all what he is doing is just hoodwinking Ugandans that he is fighting for them.

Given the stingy behavior of his boss, the bodyguard to the Kyadondo East parliamentary legislator and People Power CEO is another beneficiary of the Museveni money and already has a Mark X ride courtesy of the State House.

Mr. sentamu Fred alias Chairman Nyanzi, elder brother to MP Bobi Wine too is feasting on Museveni's money though proving to be a strong critic of this regime.

Surprisingly, MP Bobi Wine's little brother has not missed on the list according to Full Figure.

The Swedish based Ugandan blogger surprisingly is on the payroll of the State House despite confusing People Power supporters how he is behind their Presidential Aspirant, MP Bobi Wine.

Many would wonder why he would dump his monthly #50K paying TV job to join politics but Full Figure has made it clear that the People Power official spokesperson is eating Museveni's money.

He is MP Bobi Wine's young brother and is part of the State House beneficiaries.

Though he is hardworking, Full Figure has asserted how he is getting the financial muscle from the Museveni money to set up mansions in the city.

Watch the Video of her speaking out below: 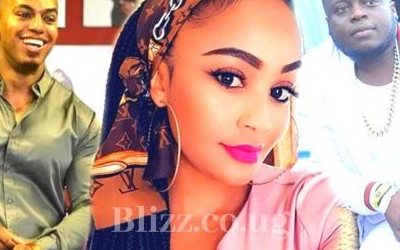 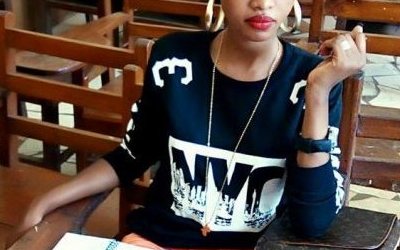 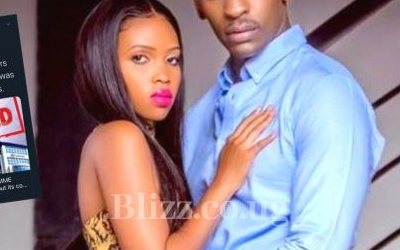 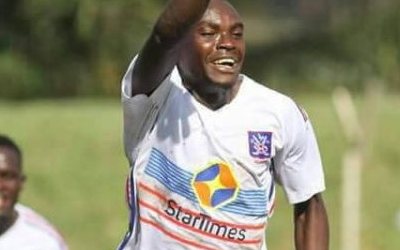 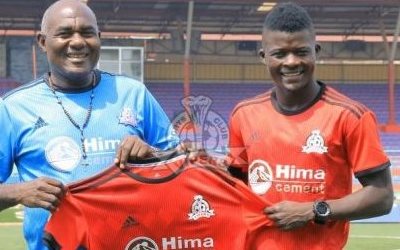 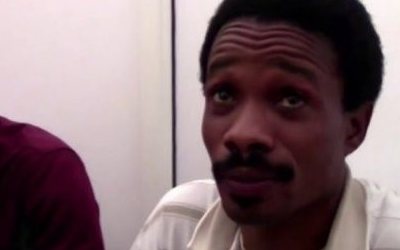