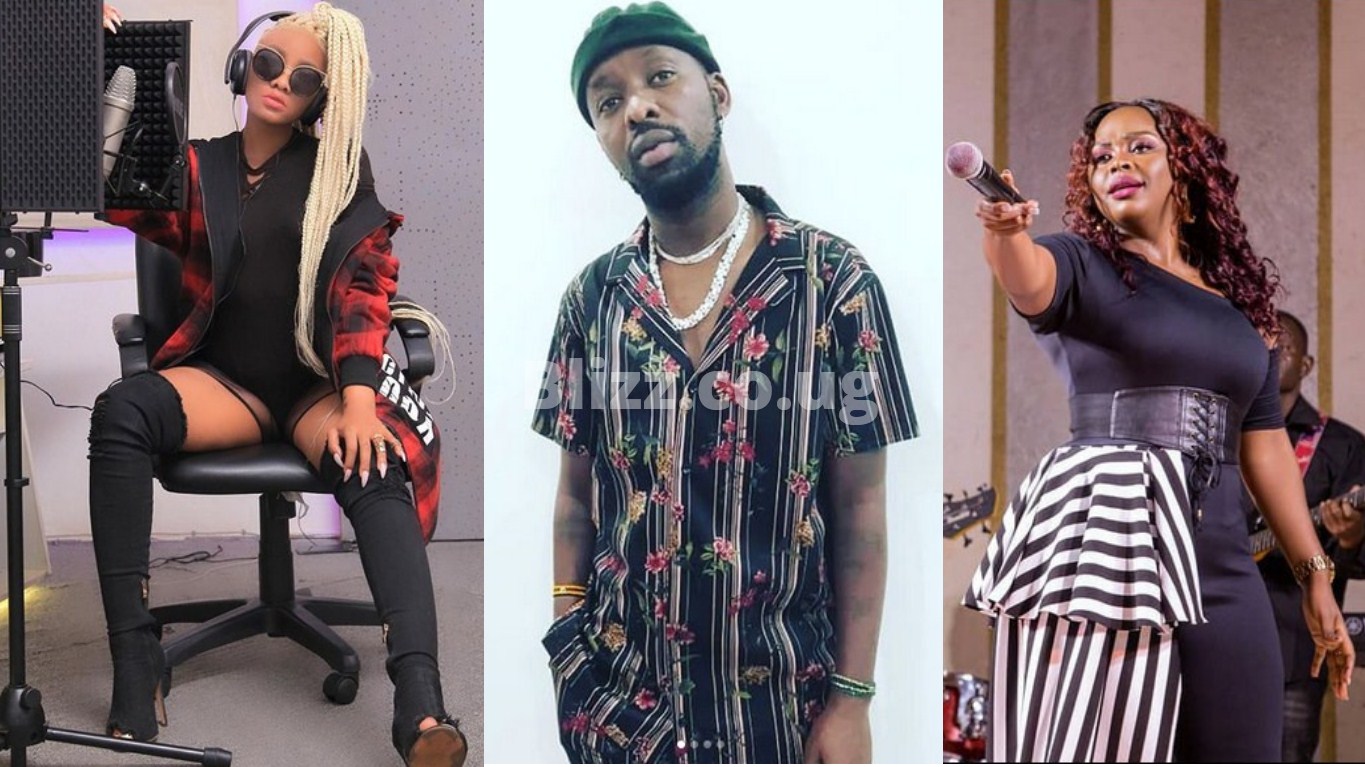 Singer Rehema Namakula aka Rema Namakula has come out to savagely hit back at fellow female singer Pia Pounds after the latter attacked her for sabotaging her career for chewing Eddy Kenzo's cassava nonstop in studio.

Pia Pounds who was under Big Talent Entertainment which belongs to Rema’s former b0nkmate Eddy Kenzo. However, Pia would later leave the music label unceremoniously as the rumor of a secret relationship with the Banq Records boss took center stage.

However, last week, Pia Pounds came out to accuse Rema of being behind her acrimonious exit, saying she blocked her then-lover, Eddy Kenzo from bankrolling her music career. She also accused her of fuelling her exit. 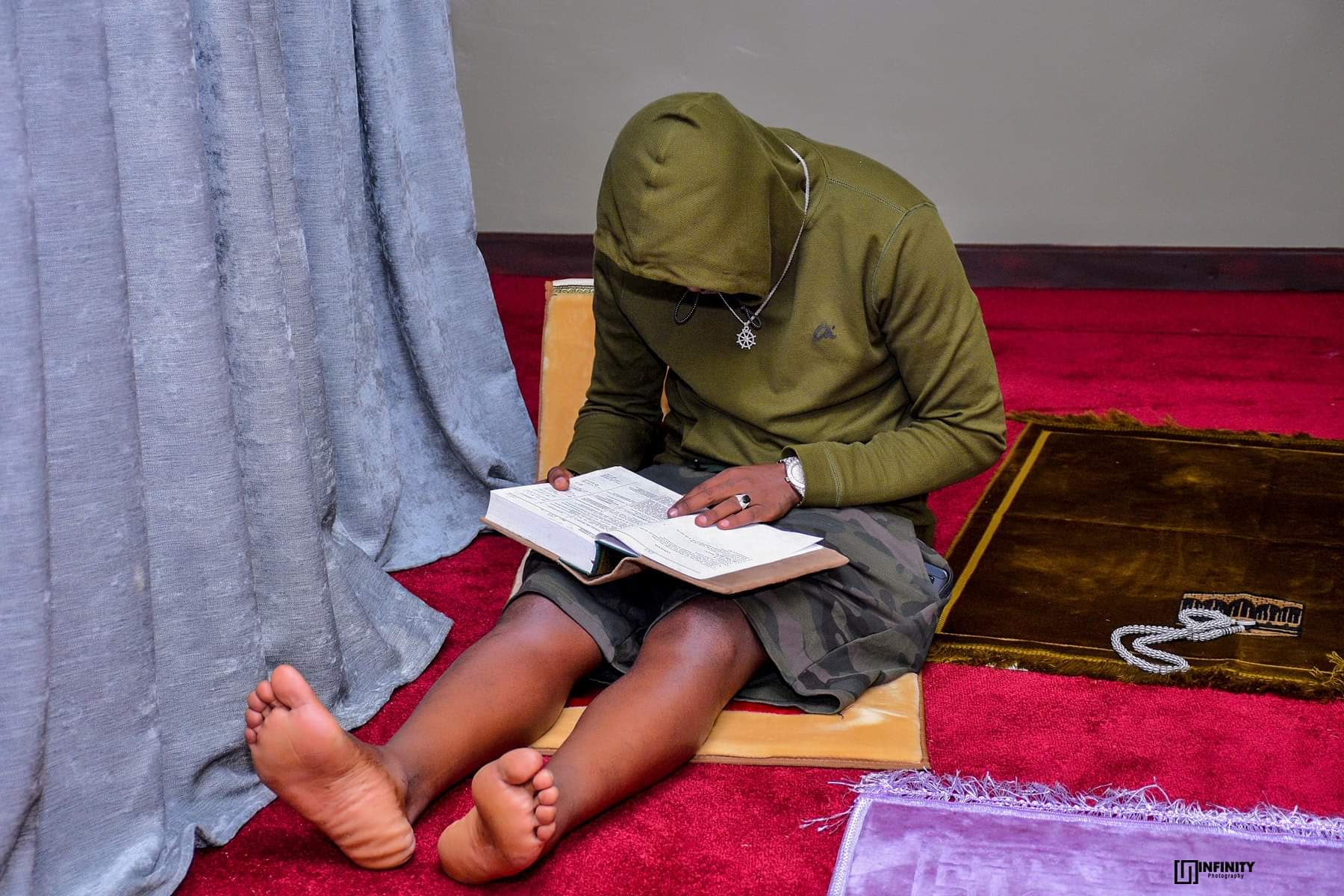 However, Rema has hit back, saying she doesn’t like responding to cheap talk but was forced to clear the air. Rema savagely said that she had after all taken pity on Pia Pounds for the time she spent at Big Talent.

“First of all, I don’t respond to cheap talk but Pia Pounds had no right to meddle with my private life and again, I was kind enough to let her stay at big talent despite the then whirling rumors about her and Kenzo” Rema Fumed. 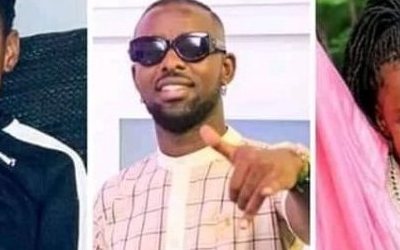 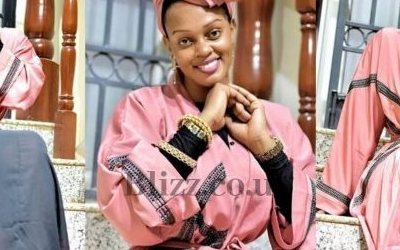 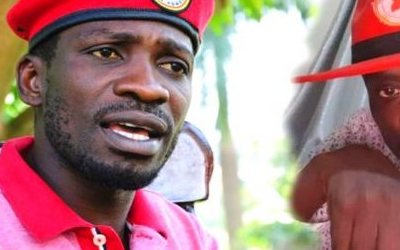 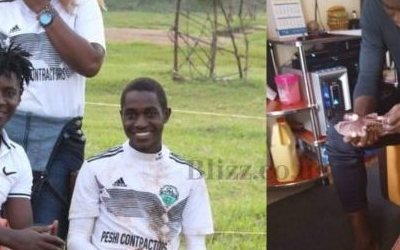 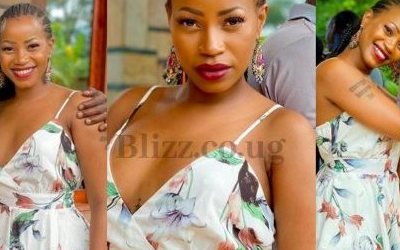 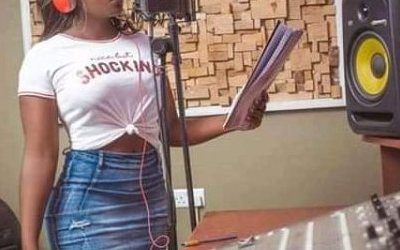