“I Will Not Vote For Jose Chameleone,”- Full Figure 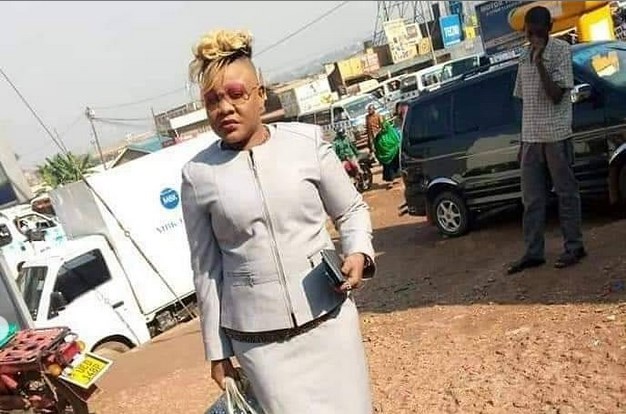 Controversial singer Jennifer Nakanguubi alias Jeniffer Full Figure has come out clearly to affirm that she won’t be voting for fellow musician Jose Chameleone come the next general elections simply because he is incompetent.

As the political pressure for the 2021 general elections maximises among political players, we have already ascertained that the Leone Island Music Empire CEO, Joseph Mayanja alias Jose Chameleone is willing to unseat Ssalongo Erias Lukwago for the Kampala Lordmayorship seat through the Democratic Party ticket.

However, according to the royal MP Bobi Wine supporter and politician turned musician, (Jennifer Full Figure) she alleges that Jose Chameleone should think twice before fulfilling his political aspirations after all she isn’t ready to canvass votes for a weak fellow like the ‘Tatizo’ singer.

While doing an interview with the media, Full Figure stated that she won’t be supporting a candidate simply because she is a fellow musician or family as far as the Kampala Lordmayorship seat is concerned no wonder she still prefers incumbent Erias Lukwago to Jose Chameleone.

“I will vote for Elias Lukwago. I have to go for competence not because one is my fellow musician, boyfriend or family but a person with competence like Erias Lukwago,” Affirmed singer Jennifer Full Figure. 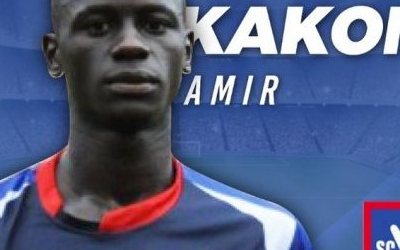 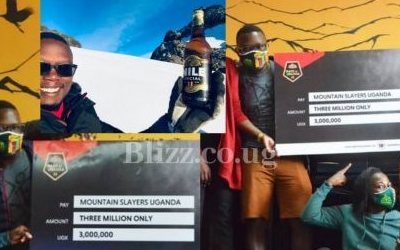 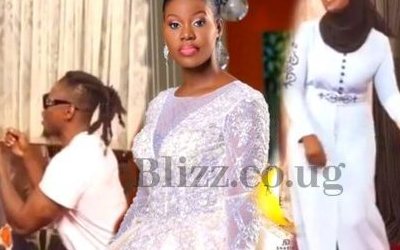 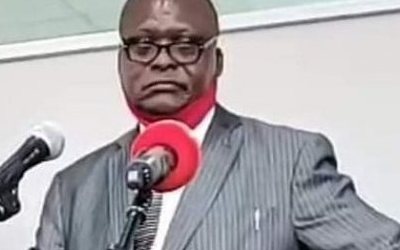 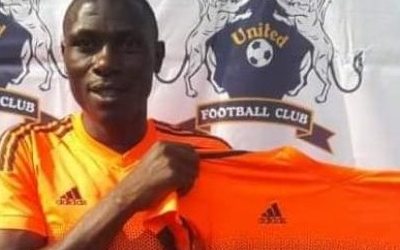 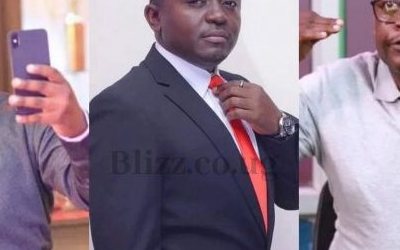