With All that Money?? Bebe Cool's Studio Not Satisfying After Receiving All that Cash 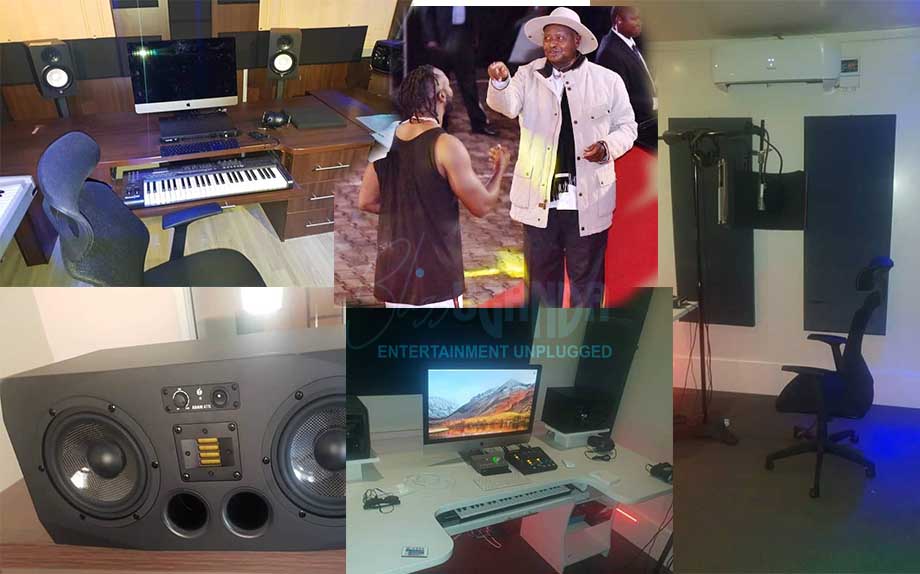 The Gagamel boss Moses Ssali aka Bebe Cool officially unveiled his Gagamel Music Recording Studio after fans and fellow musicians anticipating for it for years but even with all those millions, people are not satisfied.

Gagamel Records was a gift from President Museveni after contributing Hundreds of millions towards building it and buying all the equipments in it but now after years of waiting, the studio is officially here.

Bebe Cool has unveiled it and offered registered musicians in the Uganda Musicians Association (UMA) discounts, as the country stands together in the fight against the Coronavirus pandemic to record music at a fee. 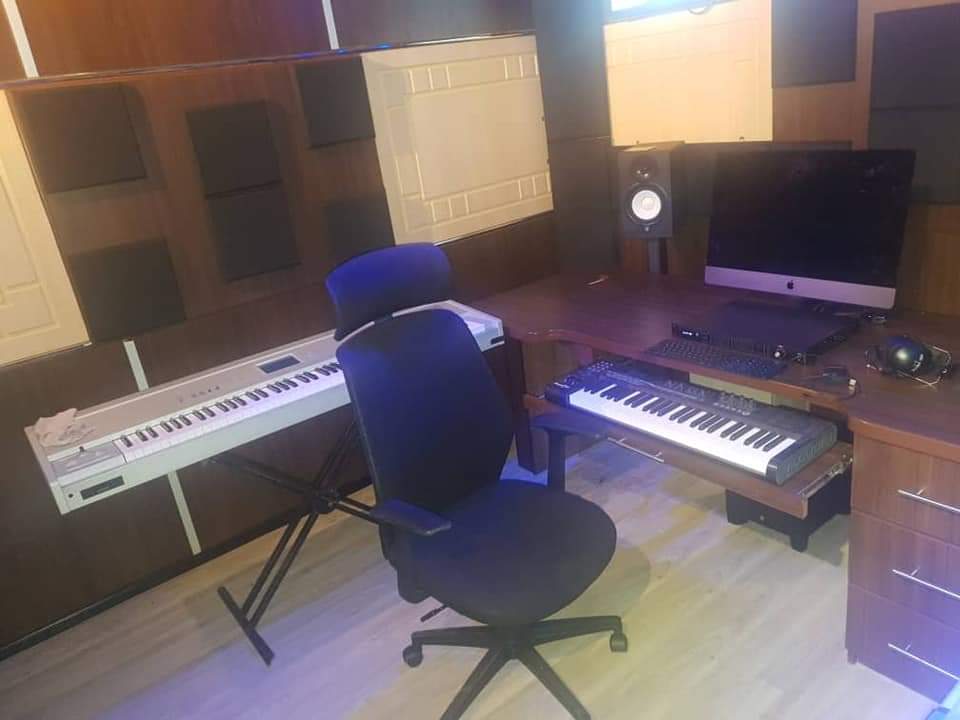 With the studio located on Ntinda - Stretcher opposite The Uganda AIDS Commission away from the noise of the city and Makindye crowds, this seems to be one of the very few advantages about it.

Even though Bebe Cool and Gagamel claim that the studio is fully equipped with the latest Hi-Tech equipment, Blizz Uganda crew was disappointed at how "Ordinary" it looks with the equipment looking like that in most studios around the city. 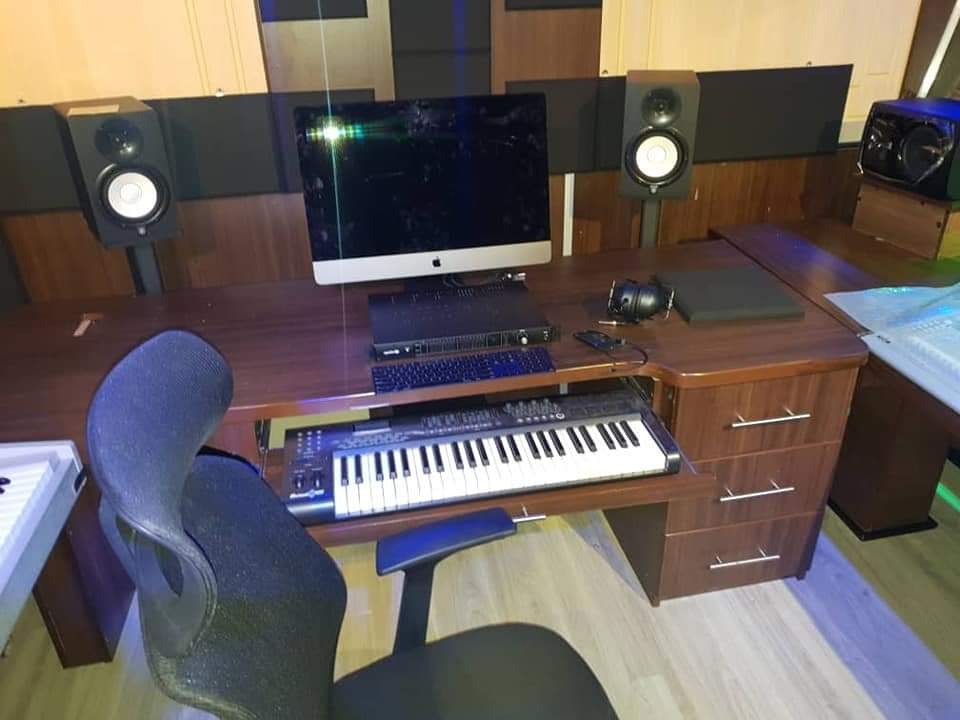 Bebe Cool has gone ahead and announced a bumper discount to boost and promote the studio among fans and music makers.

“As the world is facing one of the hardest tests ever, so many types of people are economically affected in a way including us the recording artistes who’s business has directly been halted.

As I always say, leadership is granted by God/Allah,he chose president Museveni for UGANDA for the best reason.
Many months ago I spoke about the president’s contribution towards the Gagamel audio and video studio to elevate the quality of production both audio and visual and here i guess he did not know what was coming next."-
He partially stated. 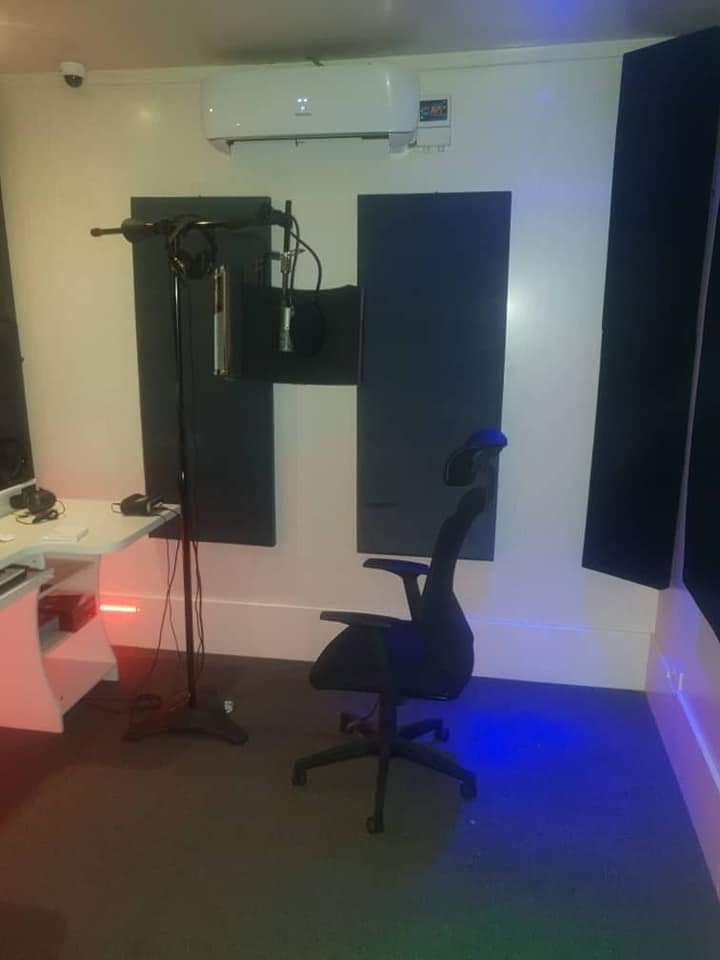 "The most important part of an understanding human being is the brain and it’s at such a time that it can be seriously affected due to idleness. Restricting a human brain from alot of things it’s used to is so dangerous that most people can end up taking DESPERATE measures,and it’s at this point that i remind musicians that our job has been directly negatively impacted on BUT we are blessed to have a special president as I said before.

Let us all recording artistes be an example to our people of UGANDA, take this opportunity to continue working by sitting home,write and record music. This will not only give you more good music but also keep your brain away from stress, keep you strong and am sure at the end of this Corona virus war, you will reap more than your ever dreamt."- He added. 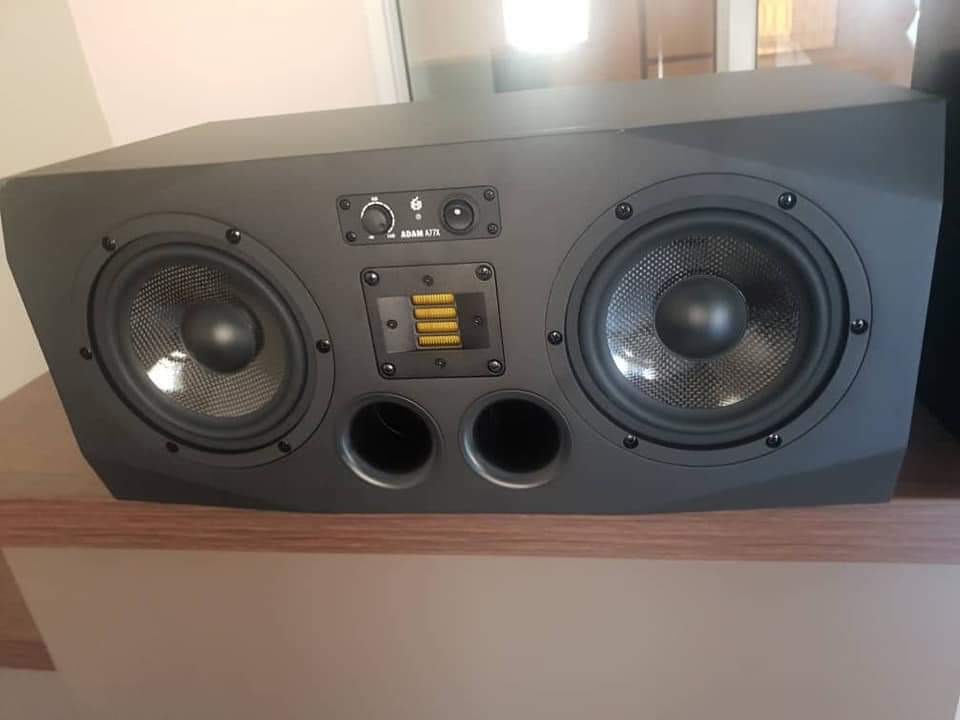 The Recording Prices of a simple audio or call it studio time of one song is One Hundred Fifty Thousand shillings (UGx.150,000)for a three hour session.

For visual recording, camera RED GEMINI hiring, it will cost you six hundred thousand shillings only (UGx.600,000) for TEN hours.

All bookings will be done through UMA(UGANDA MUSICIANS ASSOCIATION)on 0705563653 and recording will begin with effect from Monday 30th March.

Check Out more pics of the studio below: 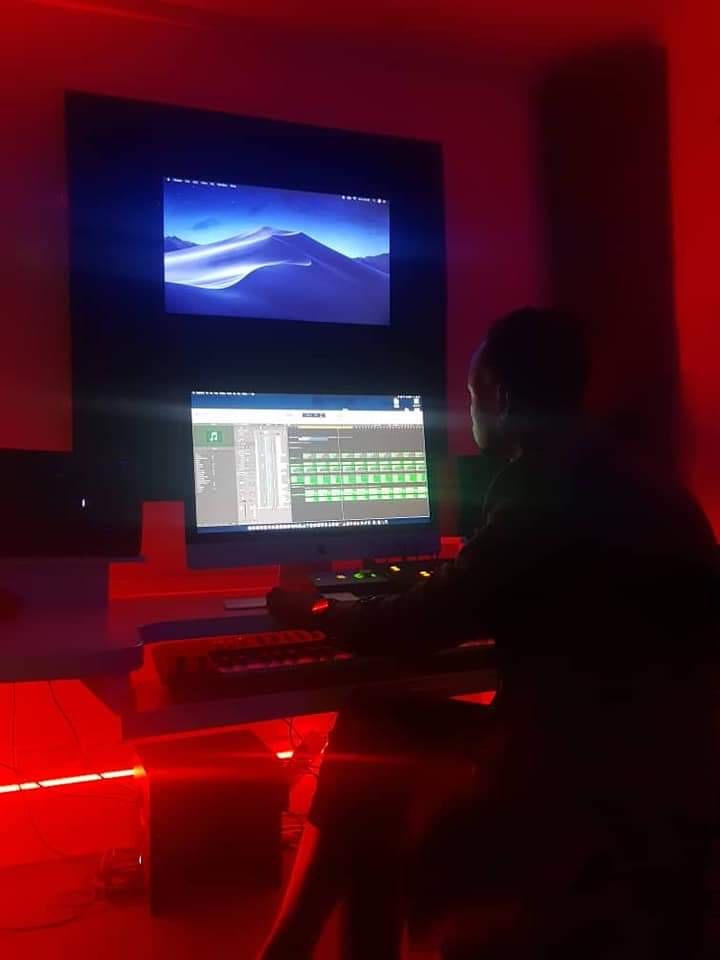 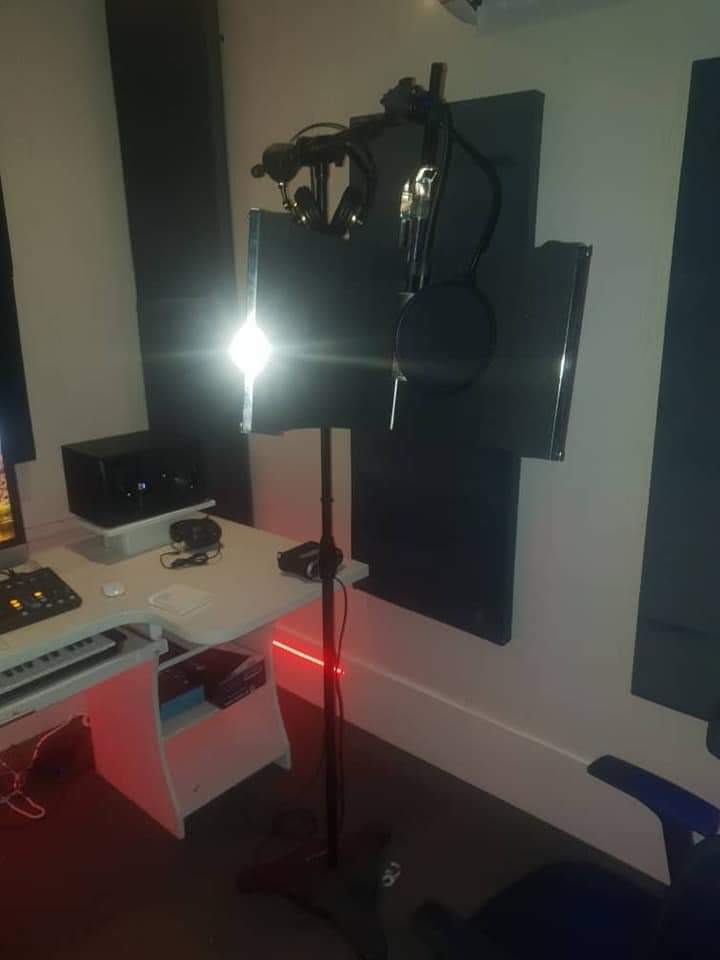 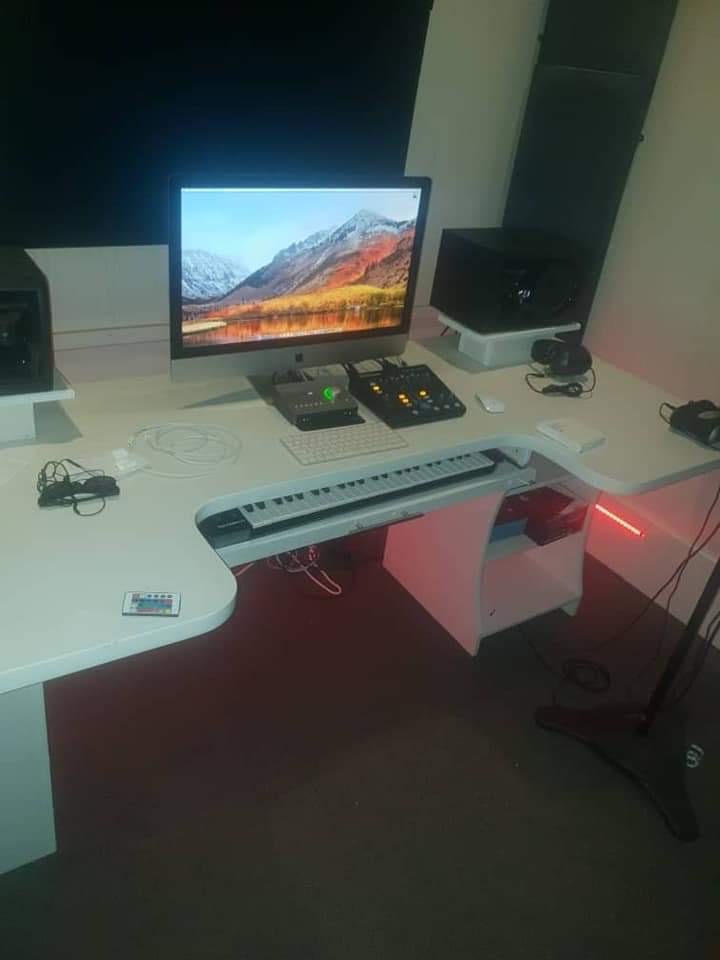 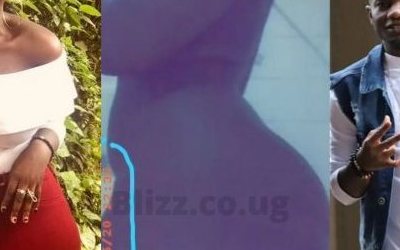 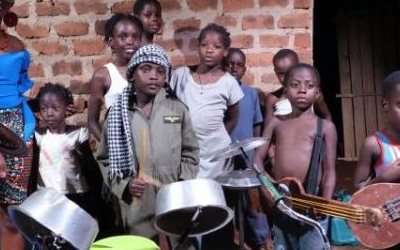 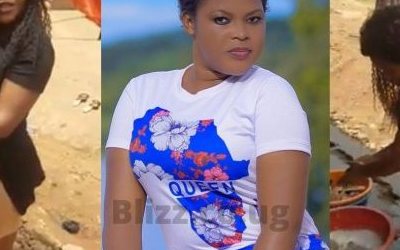 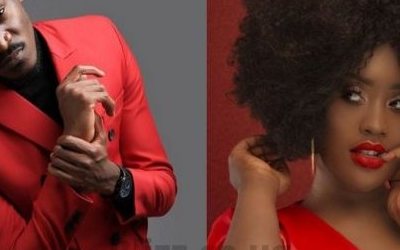 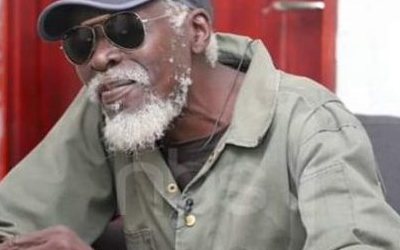 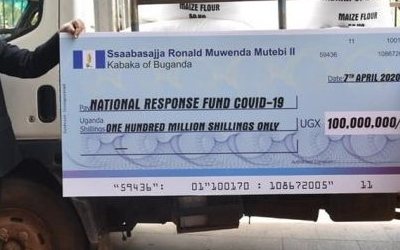