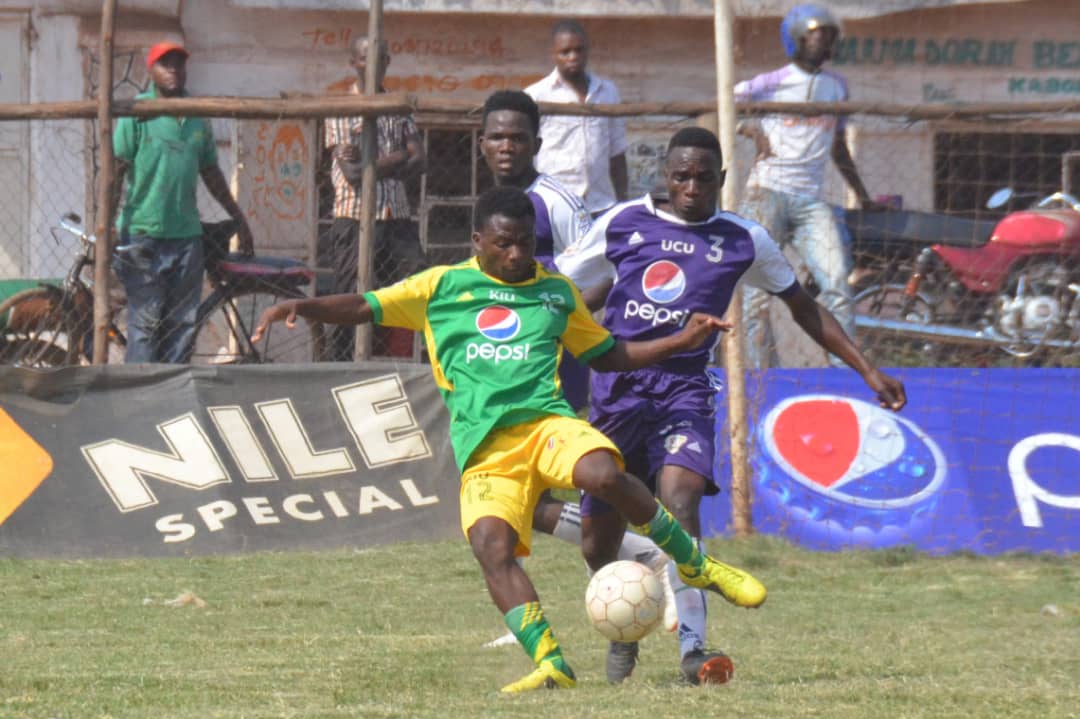 Both sides are now tied on four points having won their respective opening group matches. UCU beat IUIU 2:0 in their opener whereas KIU beat Kumi 2:1.

KIU's Jackson Musinguzi got two yellow cards and was given matching orders to leave his side with only ten players at pitch. 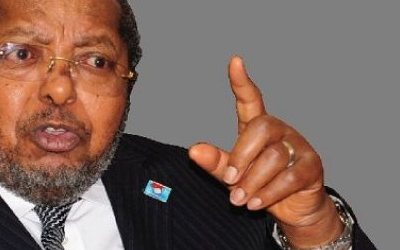 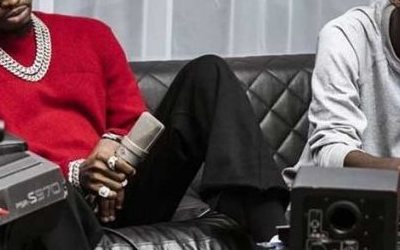 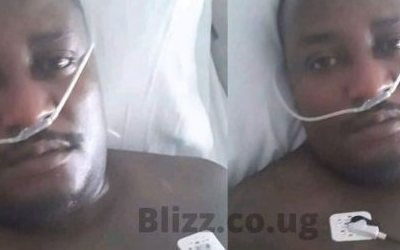 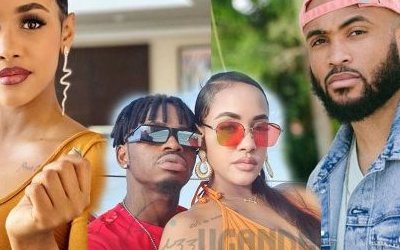 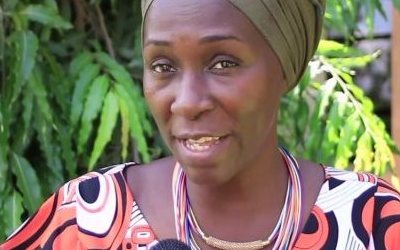 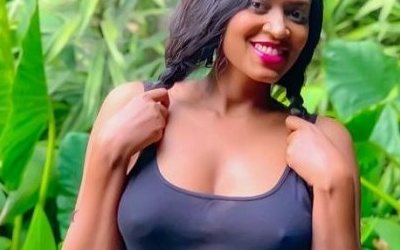