Uganda Cup Record Champions KCCA FC Progress to Round of 16 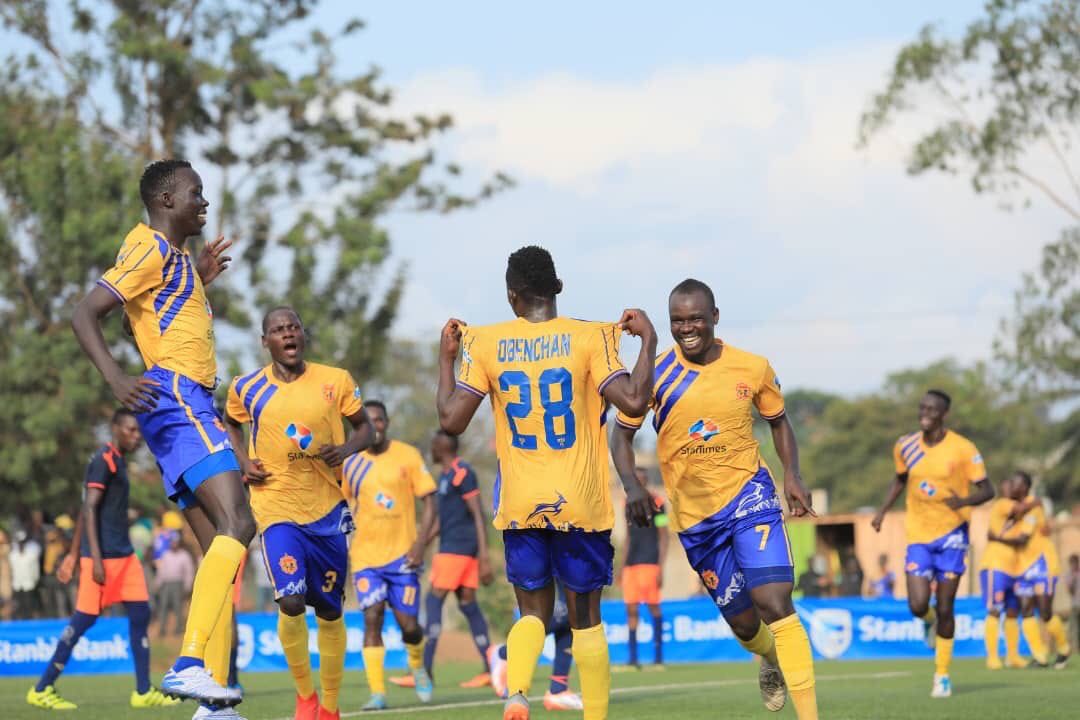 KCCA FC aka "the Kasasiro boys" scored two unquestioned goals against Bukedea Town council FC to progress to the round of 16 of the Uganda cup.

It was a defenders' day out as all goals came from defenders; Peter Magambo and Filbert Obenchan in the 63rd and 66th minutes respectively.

KCCA FC who are joint record champions along the already dispatched Express FC on ten trophies now progress to the round of sixteen and are guaranteed of at least 3MUGX though still stand favorites of this season's tournament.

In Soroti, Light SS FC also known as "The Lighters " were 3:1 winners over Bugamba FC. The latter were the conquerors of Onduparaka FC at the round if 64.

Light SS FC saw its goals come from Opito Solomon who had a brace and the other coming from Otim Daniel. Light SS FC also went at the round of sixteen and are in the winning gap of at least 3M.UGX.

In Hoima, Kitara FC also qualified to the round of sixteen after a 2:1 win against Luweero United. Thanks to goals from Brian Muluuli 19' and George Ssenkaaba 80th minute.

Uganda Cup Round of 32 results.

Happy to be on the score sheet 😊
Great Job Comrades 👍💪,
Onto the next round#wearekccafc
📽 @ivanie_creative@KCCAFC pic.twitter.com/h1tPORjfye 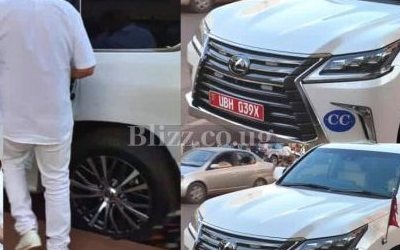 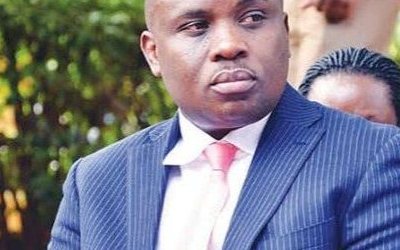 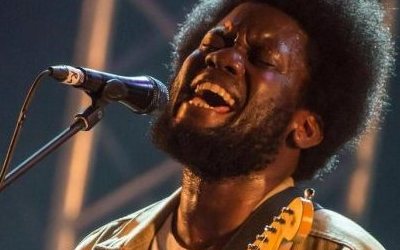 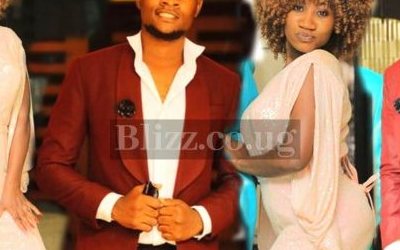 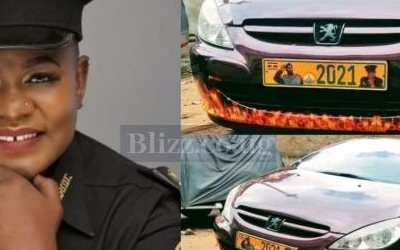 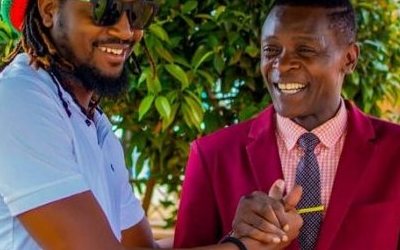