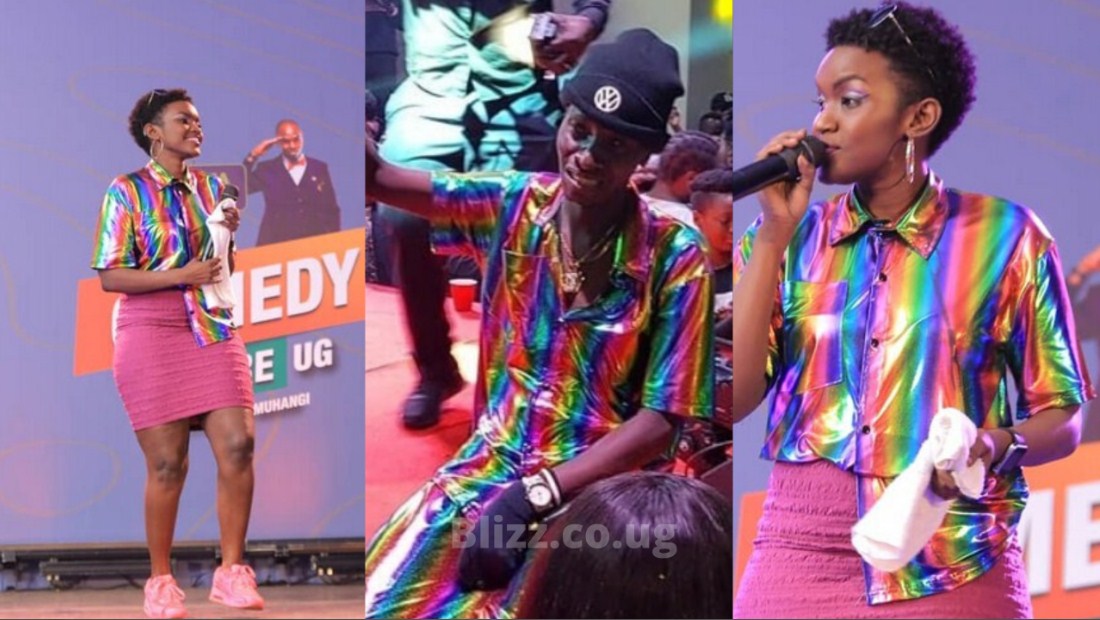 Musician Fille Mutoni surprised her fans when she appeared on stage during Comedy Store Ug dressed in his baby daddy MC Kats' Shirt even after alleging that she had broken up with him.

Fille Winnie Mutoni showed up for a performance at Alex Muhangi's Comedy Store show dressed in a shirt that is popularly known to belong to MC Kats as he first wore it during MC Shady's show in London in 2019 which alarmed many, thinking that these two are officially back together.

She came on stage all happy and smiling to perform her hit song with Voltage music dubbed 'squeeze' as the crowd cheered.

MC Kats and Fille broke up in 2019 and even though they tried getting back together countles times, it all went down the drainage with nothing to yield back. 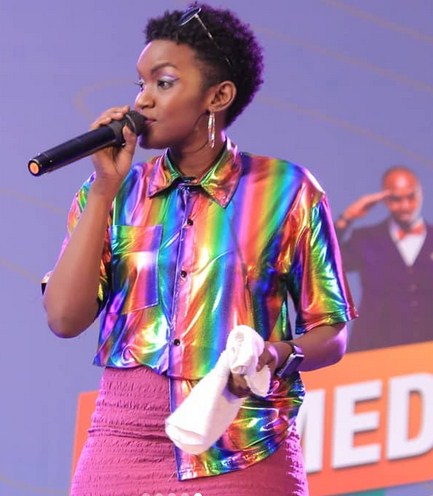 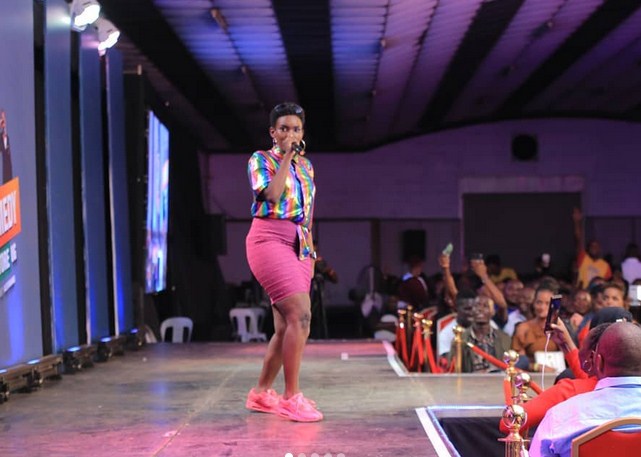 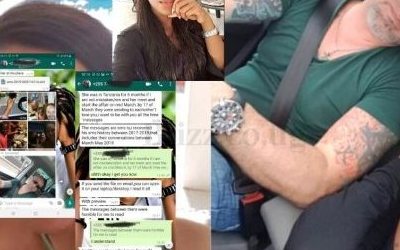 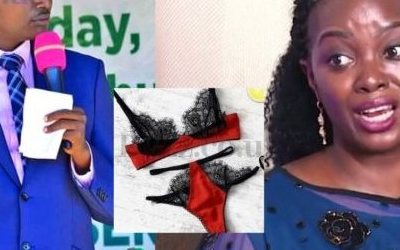 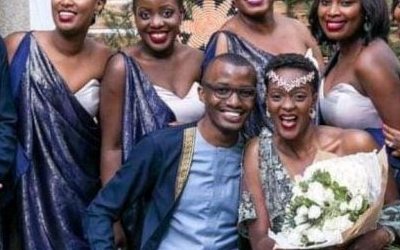 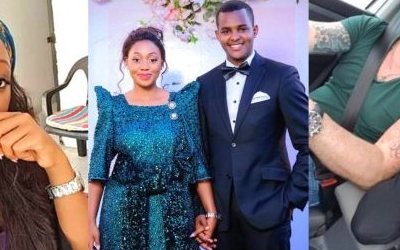 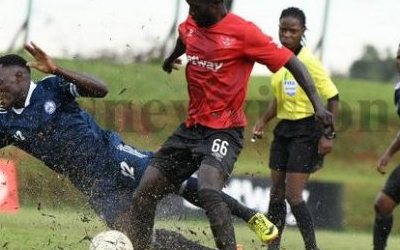 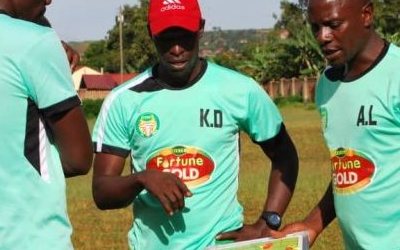