Having started off the year strongly with a succesful music concert at Freedom City, StarGyal Spice Diana is not yet ready to let her fans breath as she has now released a brand new muic video for her new song called "On You."

Written and Produced by Black Market's Daddy Andre, Spice Diana has showcased a different personality of her that so many people have been yearning to see while she is in love.

The music video of "On You" is Spice Diana's first music project of 2020 following her last music video with Timmy Tdat as she has now come back in a single.

On You music video was directed by Deska Torres Of Platnum Pictures, the same director who also shot her "Bwebityo" and "Ekyeejo" songs.

On You - Spice Diana

Watch On You Video by Spice Diana below: 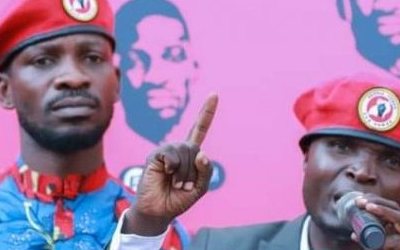 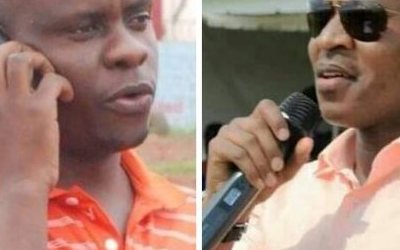 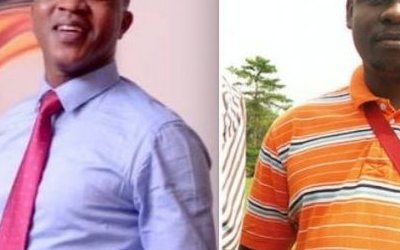 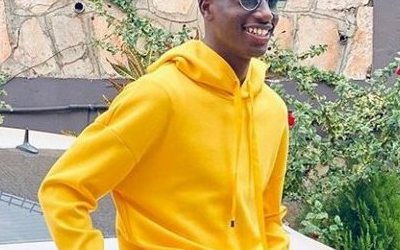 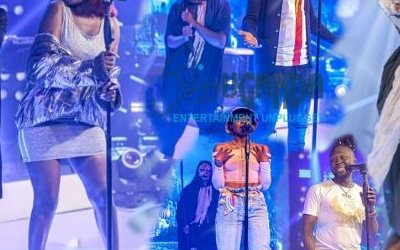