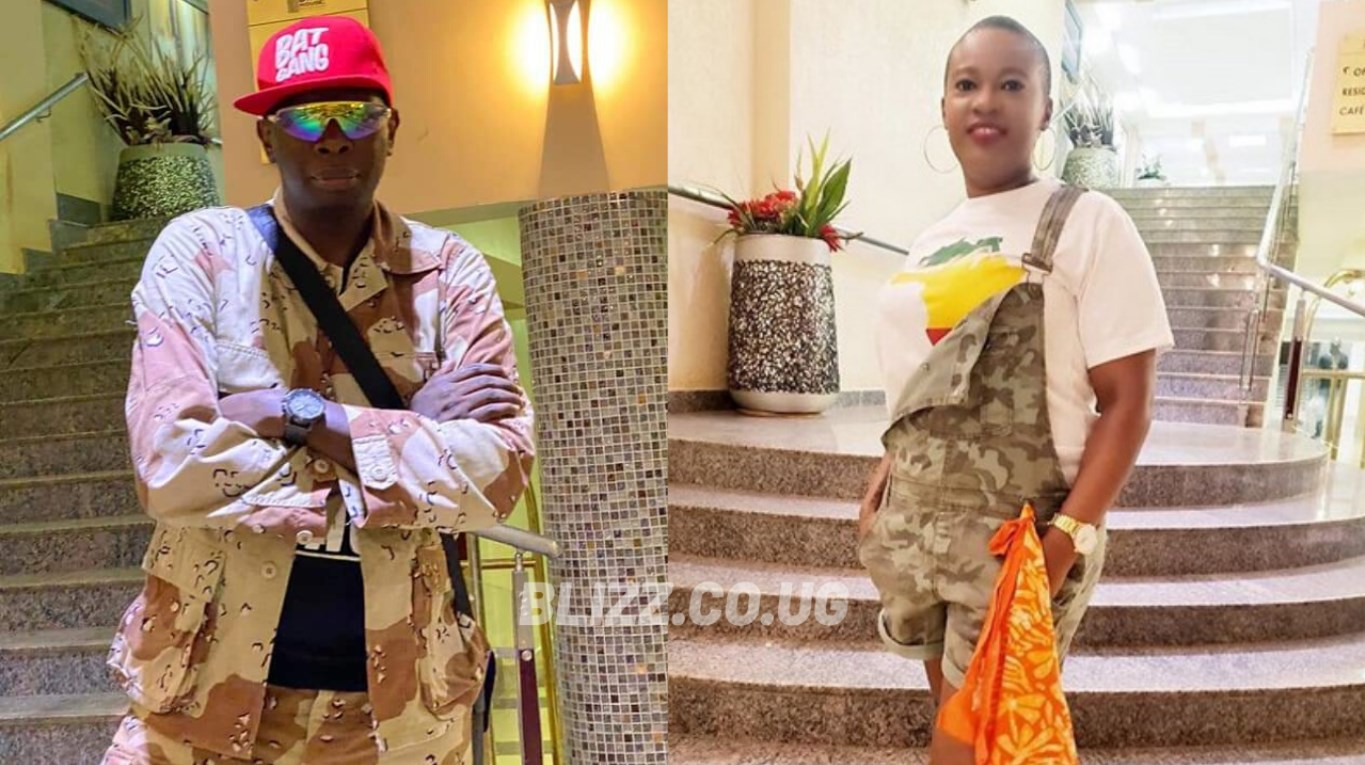 After being exhausted of covering her lies and fraud like tendencies, socialite Nalongo Don Zella's manager, a one Kibedi Cox has finally exposed his former client as a celebrated fraudster that shouldn't be associated with because of being unreliable and lacking that attitude of understanding.

Last Tuesday, we informed you how desperate socialite Sheila Nadesh alias Nalongo Don Zella and singer Big Eye's baby mama was reportedly still stuck in Uganda after getting chocked on too much debts that she acquired way back.

The whole ordeal kick started when the broke Nalongo hoodwinked the immigration department how she was travelling back home to take care of her ill mother who allegedly had been admitted on her death bed but yet in actual reality she was telling lies as she had come for holidays irrespective of the fact that she didn't have any dimes to spend in code 256.

On sure deal that his American fiancé would stand in for her during the hard times, Don Zella ended up borrowing over shs 20million from money lenders to facilitate her entire hang outs as she preferred to show off like other Basamas and ended up being put in the coolers at Jinja Road Police station after failing to pay up her debts that had even accumulated interests. 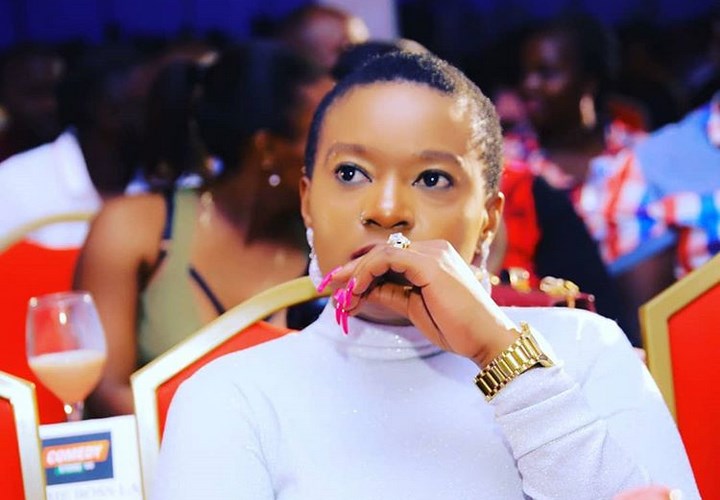 Since the New Year's Eve, Don Zella has been spending so extravagantly in city happening places enjoying life like no more but the worse went to the worst as she couldn't pay back the debts she had acquired from the money lenders following the elapse of the agreed time.

It was her manager, a one Kibedi Cox who bailed Don Zella out of the police cells after paying shs15million which is half of her debt that is totaling to shillings 30millions.

Tired of covering up for a client who isn't cooperative to his terms and advice, manager Kibedi Cox has ended up exposing the 'Ndi Single' singer's baby mama's dirty part of life as a fraudster, a liar and a commercial thigh vendor who is insensitive to not only friends but also her family at large.

Though many knew Don Zella as a hard working woman with happy bank accounts, Kibedi has revealed that she is poor like a church mouse who is just surviving on selling her pussy and conning people.

From putting up her former ride, a white hammer that she sold way back to events promoter JJ Events and a fake land title in Busaabala as surety to the money lenders, she had reached to the extent of denying the too much money that she was owing Kibedi no wonder she couldn't survive jail on the 3rd of January 2020.

Kibedi claims that Nalongo Don Zella has been big headed all along and little did she listen to his advises as a manager given the too much drugs she has been using no wonder he had to lose his cool and too much tolerance he had for her and dump her in the lion's den. 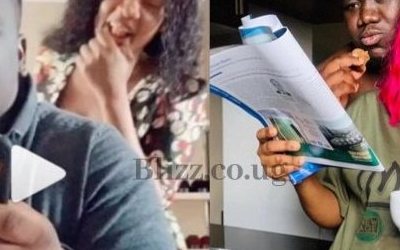 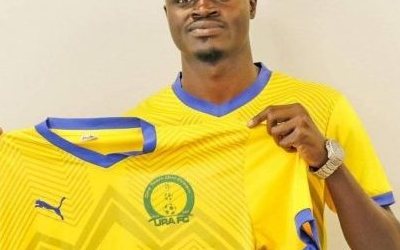 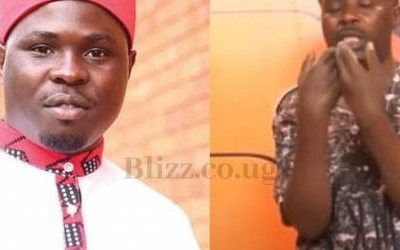 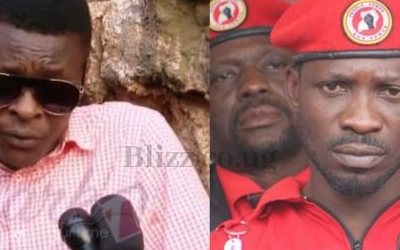 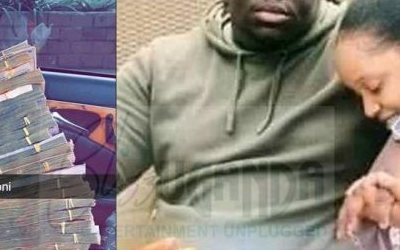 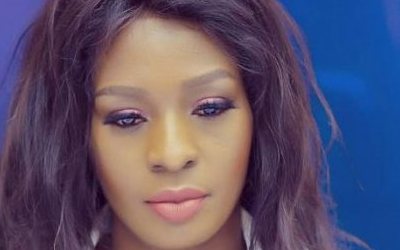 Cindy Appointed the Vice President of the Uganda Musicians Association