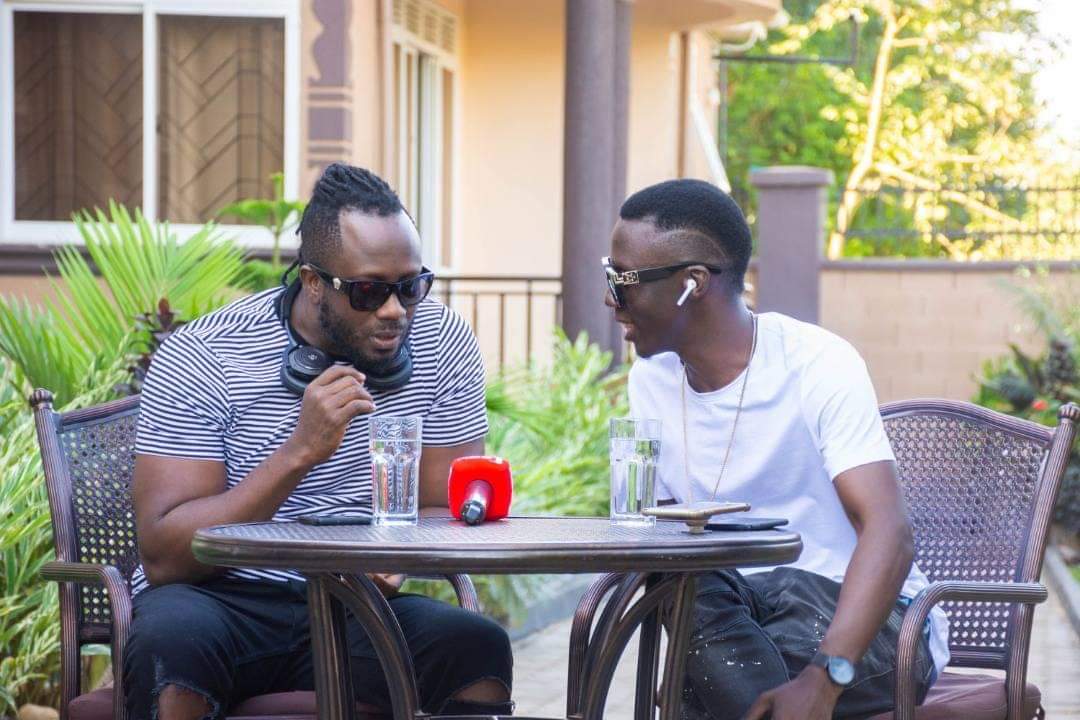 When asked to digest more on why he didn't include fellow veteran musicians Jose Chameleons and MP Bobi Wine on his annual music list during a TV interview with NBSAFTER5 last Thursday, the 'Easy' singer made it clear that his fellows didn't hit the recording booth last year for any hit song no wonder they couldn't appear on his list.

Asked why he didn't consider the Ghetto gladiator's 'Kasuukali Keko' song which many are still now considering to be one of the hit songs of the year, Bebe Cool shockingly revealed how he had never heard of this song thereby showing optimism that his nemesis should even have copied and pasted Chosen Becky's 'Bankuza' hit song where he extracted the 'Kasuukali keko' to come up with his original version. 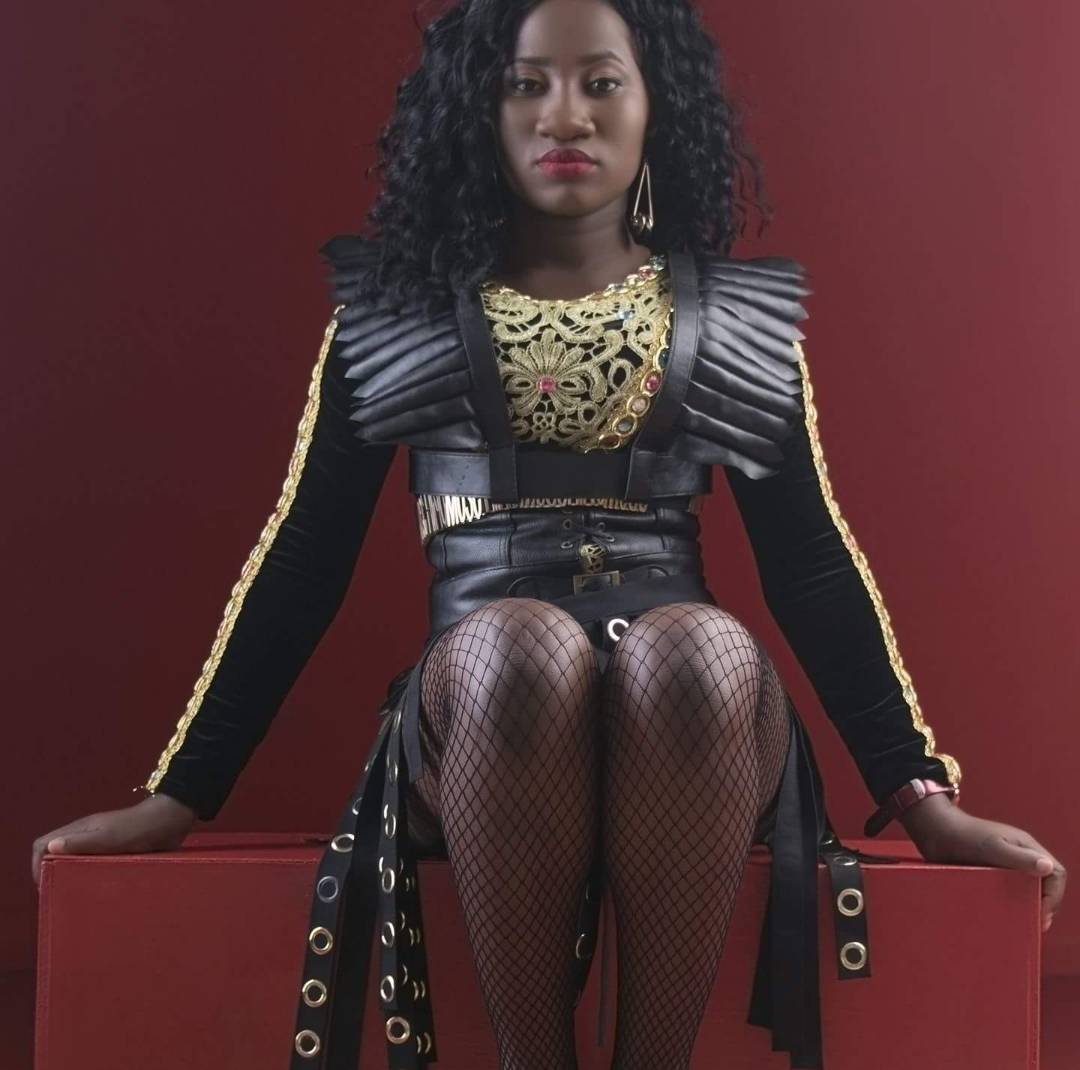 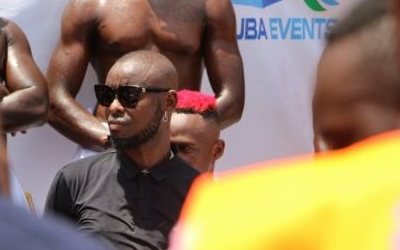 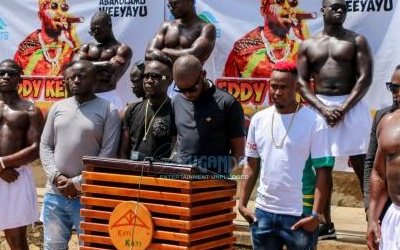 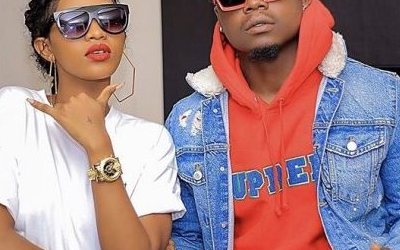 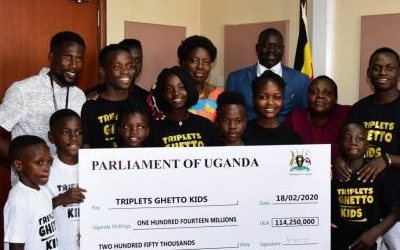 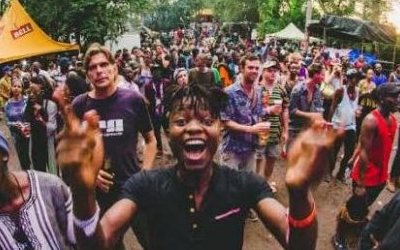 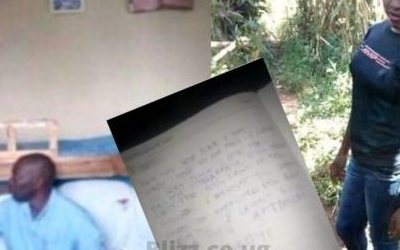