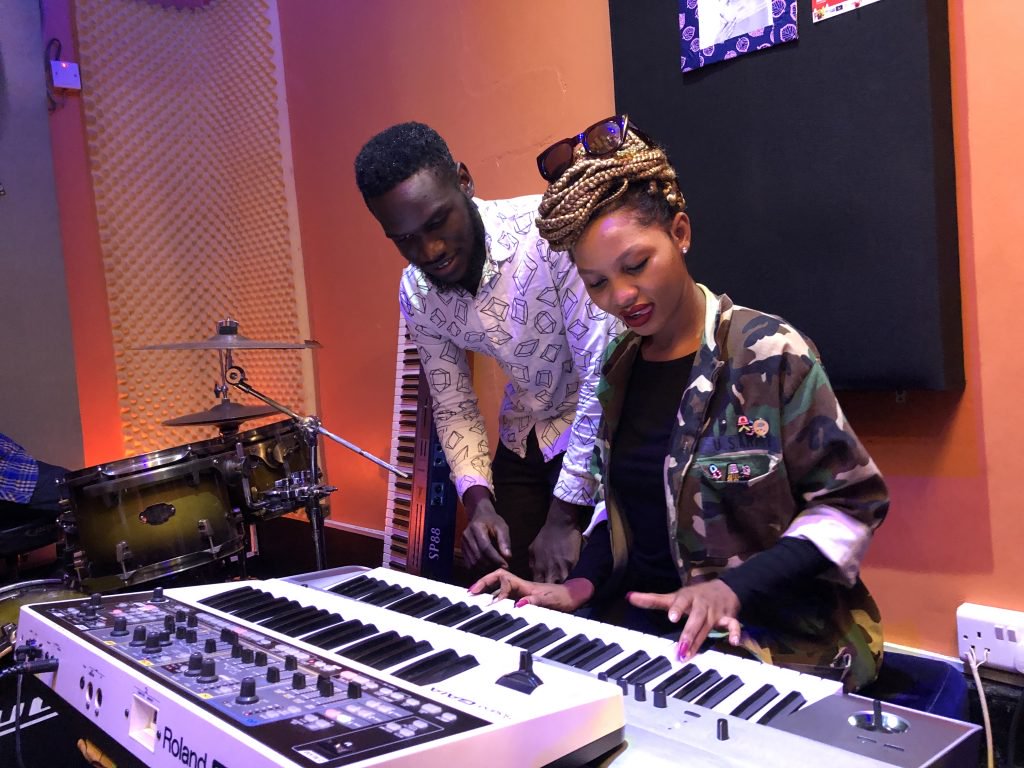 After John Blaq putting up a magnificent concert at Freedom City, Spice Diana is going to be the next person to stage a concert in the same venue on the 17th of January and she has already kickstarted the rehearsals.

Acccording to info Blizz Uganda received from Source Management, Spice Diana's management, we can confidently confirm that the "Jangu Ondabe' singer is already half way of her concert rehearsals gearing up already to give her fans another memorable concert following the show she staged at the same venue earlier this year in january.

Even though the title of the concert has not yet been revealed, this is going to be Spice Diana's third concert, following the first one she staged in February 2017, followed by "Ndi Mu Love Live concerts" that she staged in January 2019 and now the next one to be there on 17th January still at Freedom City.

Spice Diana is one of the top and leading female musicians in Uganda with a good number of hit songs not only this year but also for the past 5years she'e been in the music industry from her first single "Onsanula" to the latest one dubbed "Mood." 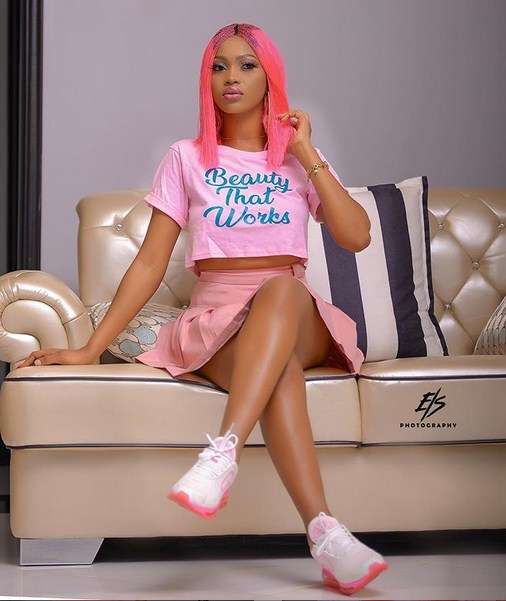 All About Spice Diana’s Life, She Opens Up in an Interview 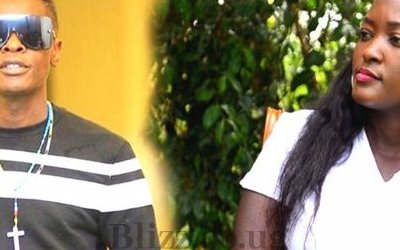 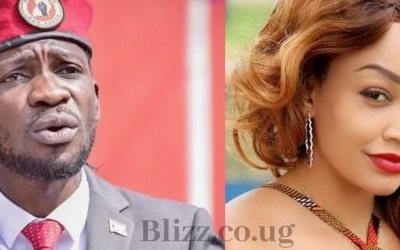 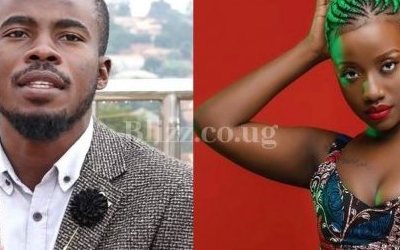 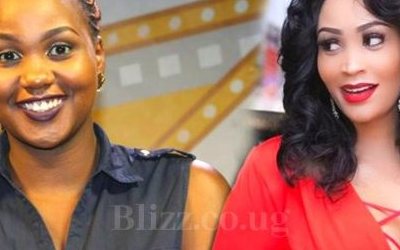 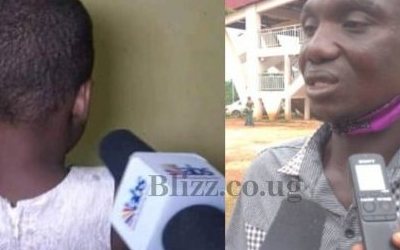 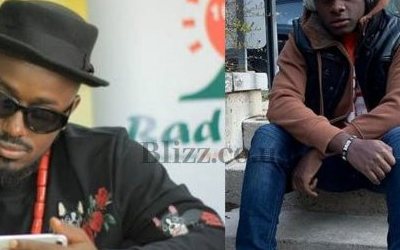