What went wrong? Why did Mbarara City beat up KCCA FC like that? 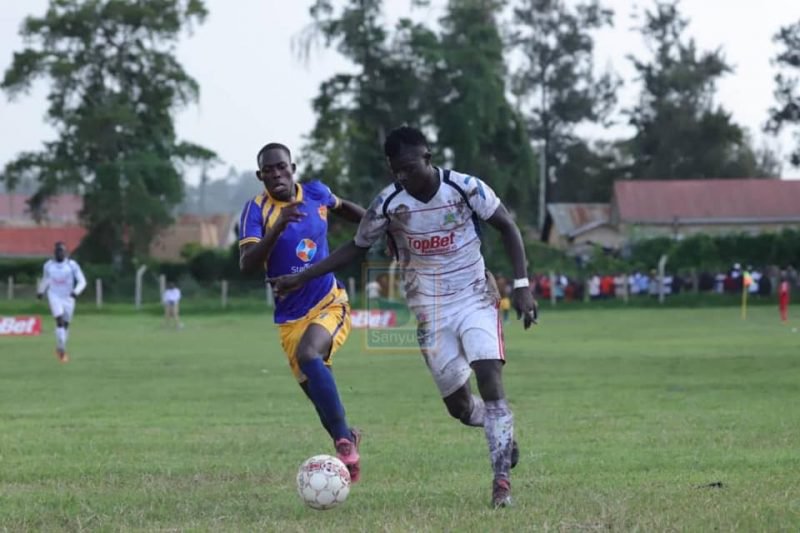 Ssenyondo won against Onduparaka 2:1 in his first match, 2:0 against Kyetume in his second and a win today means he has a 100℅ winning record since his return for a second stint at "The Ankole Lions".

It was Mbarara City's last match of the season's first round and the win means they finish 9th on the table with 19 points from five wins, four draws and six losses.

For the Mike Mutebi side, the loss means Vipers will finish the season's first round top of the table and the second position finish remains the only possibility for the Kasasiro Boys.

KCCA FC were handled by Assistant Coach Morley Byekwaso after head Coach Mike Mutebi was left back after it was getting late with the gaffer no where to be seen, Mike also refuted boarding public means and stayed back.

At Bombo Military ground, Joachim Ojera was named man of the Match as the Tax collectors beat Proline 2:1.Thanks to goals from Said Kyetume 43' minute and Cromwell Rwothomio in the 90+3'. Proline had equalised through through Edirisa Lubega Torres on the 74th minute but Rwothomio's strike at the stroke of full time gave the home side the win.

The win concluded Sam Ssimbwa side's season's first round matches and moved them to sixth position on 20 points after four wins, eight draws (the most of any side so far) and three losses.

#MBAKCCA: It’s all over at Kakyeka Stadium! Mbarara City get their first ever victory over KCCA. 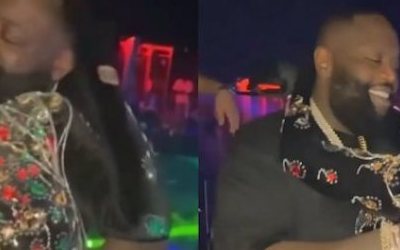 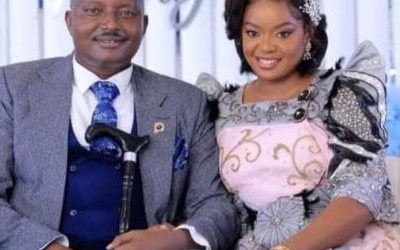 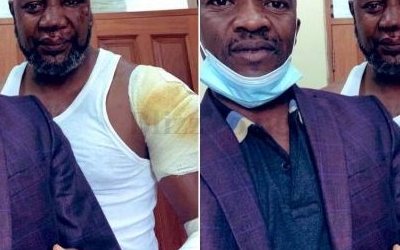 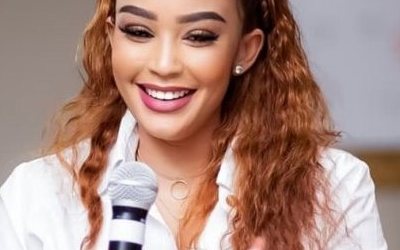