Beef Heats Up Between Sipapa And Bajjo, Death Threats Involved 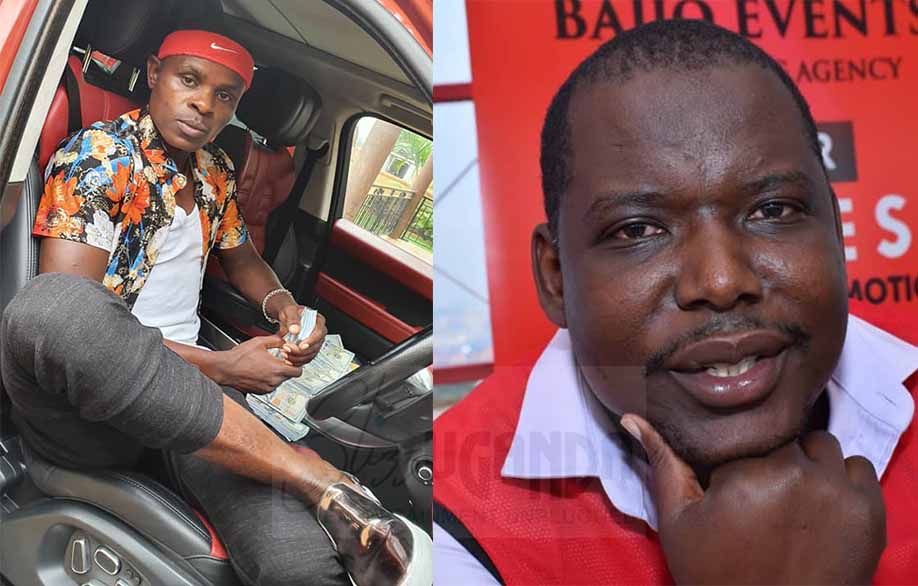 Events promoter Andrew Mukasa popularly known as Bajjo of the Bajjo Events has on Thursday 7th November opened up a malicious damage and criminal violence case at Katwe police station Kampala against city tycoon Charles Olim alias Sipapa who he accuses of wanting to kill him off.

As we approach the 2021 general elections, the drama and controversy surrounding political opponents is already knocking on the door with this time centering on the People Power political pressure group and NRM party in particular.

According to Bajjo, a renowned People Power supporter, he was last Wednesday ambushed by the famous city criminals known as 'Kifeesi' on his way from Baba TV and on orders of the NRM party city mobiliser ( Sipapa), the later they wanted to finish him off.

Though his car was totally damaged by the raining stones from the Kifeesi, Bajjo claims that he managed to over come the wrath of these criminals that he alleges were sent by Sipapa.

Though the politicking and relationship between People power and the NRM ruling party continues to grow more and more tense, Sipapa who is accused by Bajjo of trying to kill him has a bad criminal record merely two years after being accused by Jose Chameleone as a burglar and murder who wanted to take his life too.

It must be remembered that Sipapa was way back arrested with his gang of armed robbers as they tried to steal from city tycoon Obadiah but were repulsed in an armed combat killing some of his colleagues with Sipapa surviving with injuries. 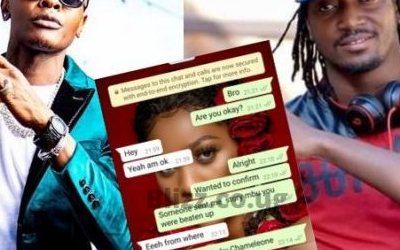 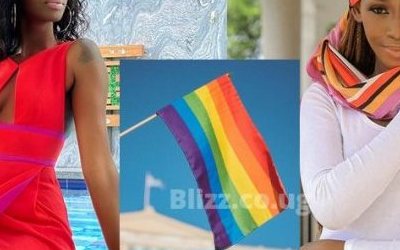 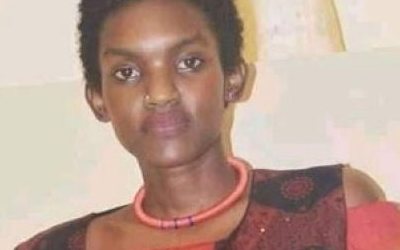 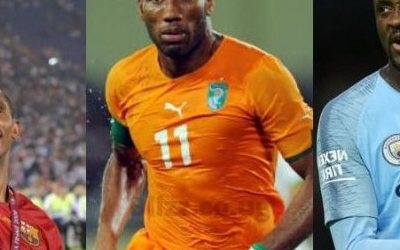 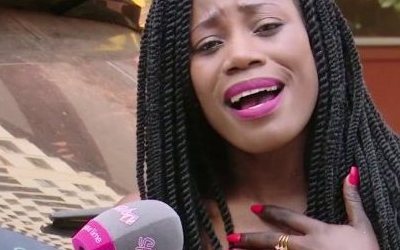 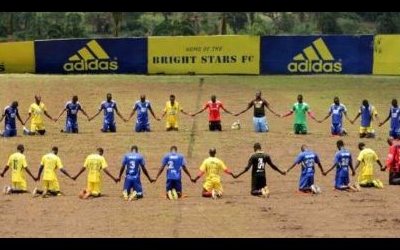