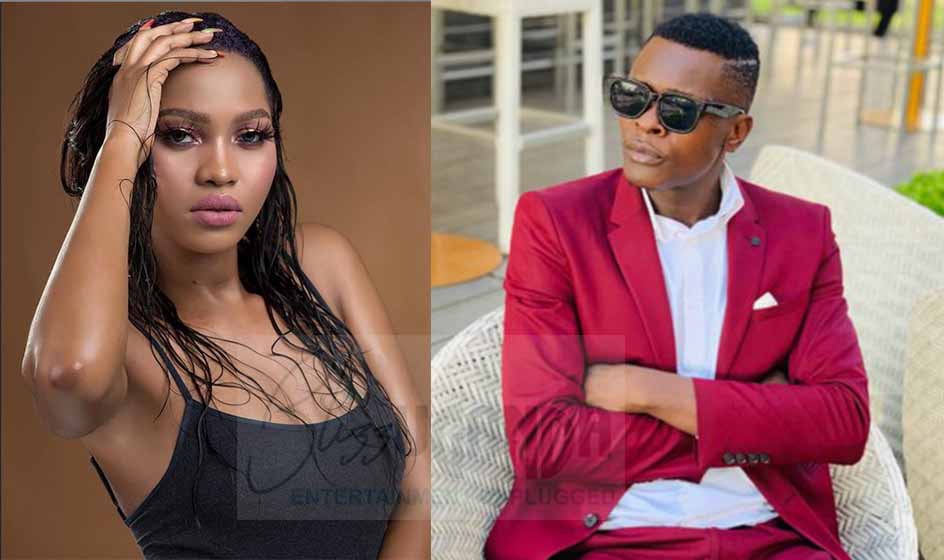 Just after penning her the 'Mood' music audio at zero cost, songbird Spice Diana has vowed to repay singer turned politician Jose Chameleone with free music shows at all his upcoming rallies.

The Leone Island Music Empire CEO recently announced his intentions of running for the Kampala city mayoral seat on the Democratic party ticket come 2021 and as time is due, the 'Tatizo' singer is also spicing up his preparations to unseat incumbent Ssalongo Eria Lukwago.

“I will sing on all Jose Chameleone rallies for free. He deserves it because he is a good guy. He wrote for me a song at zero cost," Spice Diana made affirmed during one of DP rallies in Ggaba, a city suburb.

Download and Listen to the song Chameleone wrote for Spice Diana Below: 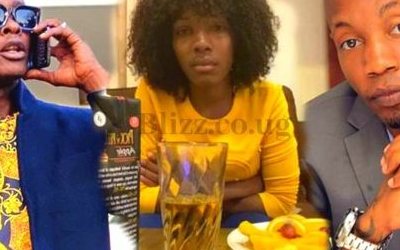 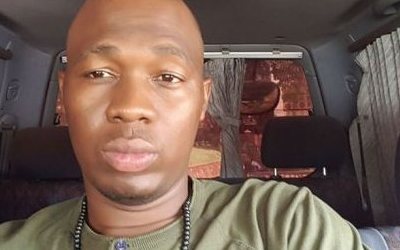 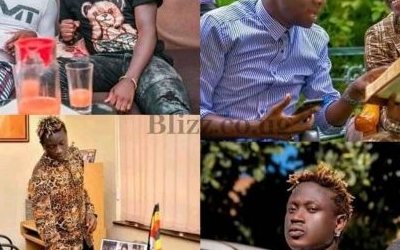 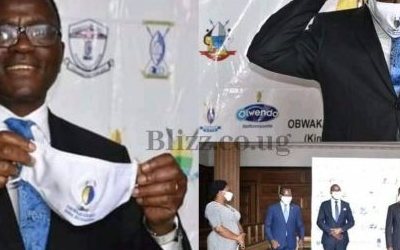 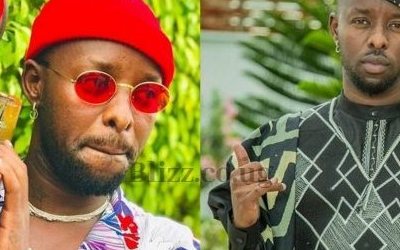 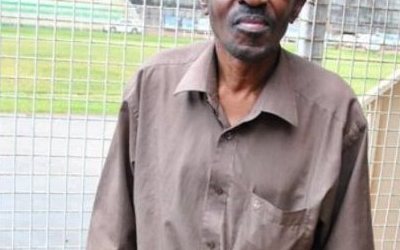